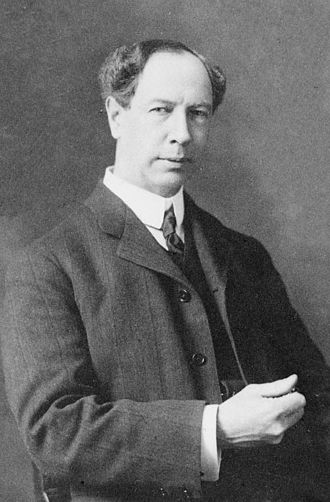 Born in Princeton, Ontario on March 14, 1860, Thomas Leopold Willson was an inventor, electrical engineer and entrepreneur. While in high school, he became interested in electricity and by age 20, when working for a blacksmith, he developed one of Canada’s earliest steam-driven dynamos for producing electricity and a lighting system based on it. This was 10 years before Edison invented the light bulb.

A dynamo is an electrical generator that creates direct current using a commutator. Dynamos were the first electrical generators capable of delivering power for industry, and the foundation upon which many other later electric-power conversion devices were based, including the electric motor, the alternating-current alternator, and the rotary converter.

Finding no market for it in Canada, he moved to New York where he was again unsuccessful. He continued his experiments with electricity and found a cheap way to produce calcium carbide. This material, with water, produces acetylene gas which burns with a bright flame and when burned with oxygen (in an oxyacetylene torch) it produces an extremely hot flame capable of welding and cutting iron.

In 1891, he started his own firm, called the Willson Aluminium Company in North Carolina. In 1892, he developed the process that made commercial production of acetylene feasible. The result was adaptable lighting, “the carbide lamp,” to areas where equipment and wiring could not easily supply electricity.

In 1896 Willson sold his carbide patent in the United States to Union Carbide and came back to Canada where he built the Willson Carbide & Acetylene Works plant, which harnessed water power from the Niagara region. He built plants in several towns to produce acetylene from carbide which was used for lighting the towns. He also developed means of lighting by electric arcs and he established a company to manufacture buoys fitted with acetylene lamps to guide sailors.

In 1899 he created the Ottawa Carbide Company and built the Wilson Carbide Mill in Ottawa's industrial complex on Victoria Island. The company was also the first to obtain the first power rights on the vast Saguenay River in Quebec.

Ottawa Carbide Company built a stone mill on Victoria Island to produce calcium carbide. The buildings escaped the fire of 1900, but were damaged by fires in 1975 and 1978. The National Capital Commission, which owns the buildings, hopes the buildings will one day be part of a revitalized Victoria Island that will help explain the very interesting history of the site. Here was produced carbide, a class of chemical compound in which carbon is combined with a metallic or semi-metallic element that when mixed with water produces a very bright flame; when this is combined with a reflector, it makes a very efficient light source.

In 1907 Willson had a laboratory constructed at Meech Lake in the Gatineau area and from his experiments found how to produce a cheap fertilizer based on calcium carbide and nitrogen. The plant he built at Meech Lake for its production was taken over by another company but the building's ruins still stand, on property now owned by the NCC.

It was probably Willson's need for transportation between Ottawa and Meech Lake that made him Ottawa's first owner of an automobile.

In 1911, he sold his entire Canadian manufacturing rights to Canada Carbide (known today as Gulf Canada) and moved to Ottawa to head his new International Marine Signal Company, which was making the widely used Willson Buoys and Beacons.

In 1915, Willson travelled to New York City in search of financing to fund his new scheme for a giant Hydro–Electric development on the Hamilton River in Labrador.

He was still searching for needed funds to back his project when he suffered from a heart attack and died on December 20, 1915. Willson was well ahead of his time, dreaming up a grand development to harness the water resources on the east coast of Canada. 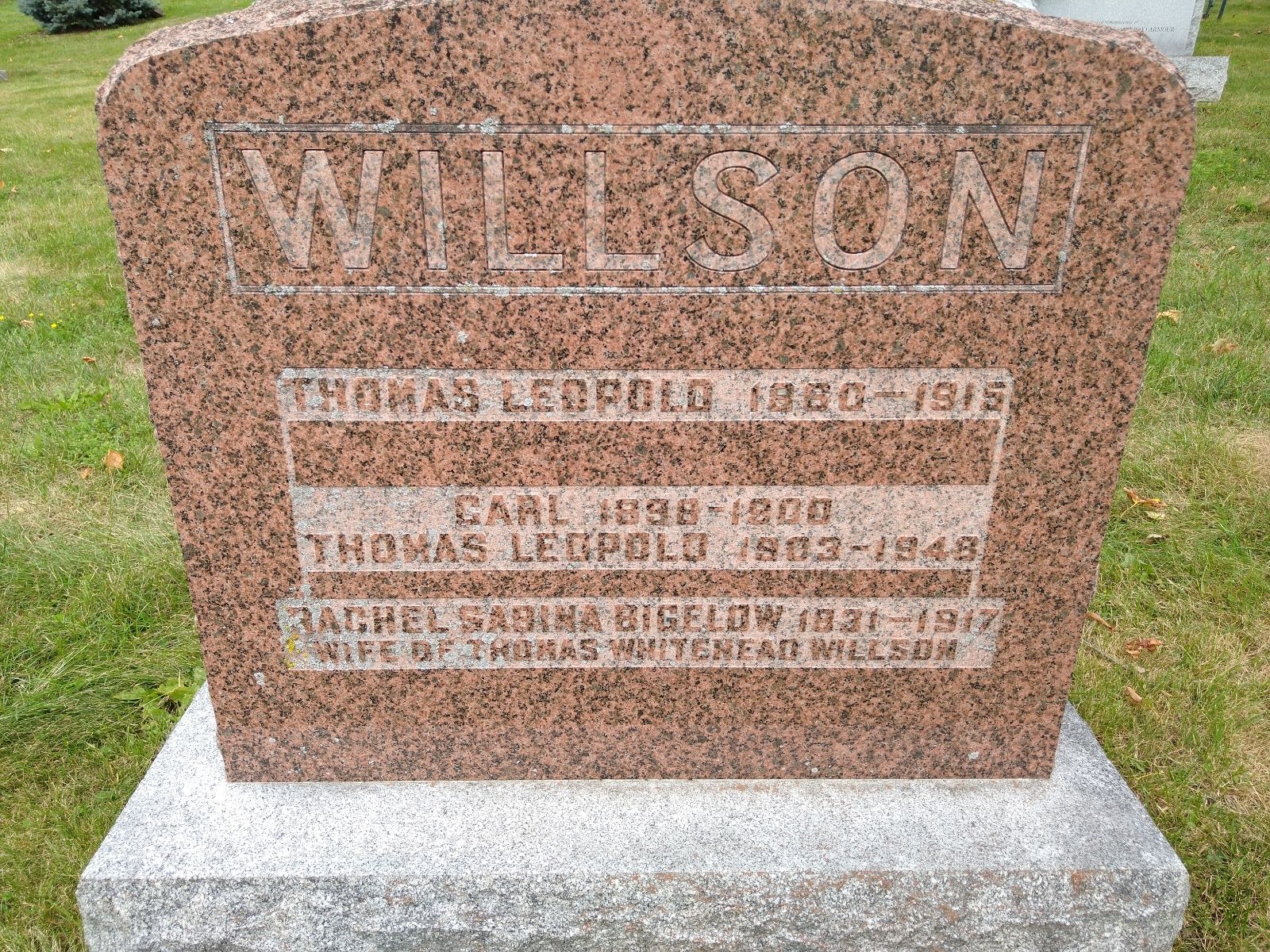 It wasn’t until the 1970s that Hamilton Falls was harnessed as a part of the Churchill Falls hydro–electric project. “Carbide” Willson pioneered a path in modern technology of truly global significance.

The Churchill Falls Generating Station is a hydroelectric underground power station in Labrador. At 5,428 MW, it is the tenth largest in the world, and the second-largest in Canada, after the Robert-Bourassa generating station in northwestern Quebec. Rather than a single large dam, the plant's reservoir is contained by 88 dykes, totalling 64 km in length. Now called the Smallwood Reservoir, it has a capacity of 33 cubic kilometres in a catchment area of about 72,000 square kilometres, an area larger than the Republic of Ireland. It drops over 305 metres to the site of the plant's 11 turbines. The plant's power house was hewn from solid granite 300 metres underground. It is about 300 metres long and as high as a 15-story building. The station cost almost a billion Canadian dollars to build in 1970. Commissioned from 1971 to 1974, it is owned and operated by the Churchill Falls Labrador Corporation Limited, a joint venture between Nalcor Energy (65.8%) and Hydro-Québec (34.2%). Workers at the station live in the purpose-built company town of Churchill Falls.