Manitoba maple – A invasive species in our forest 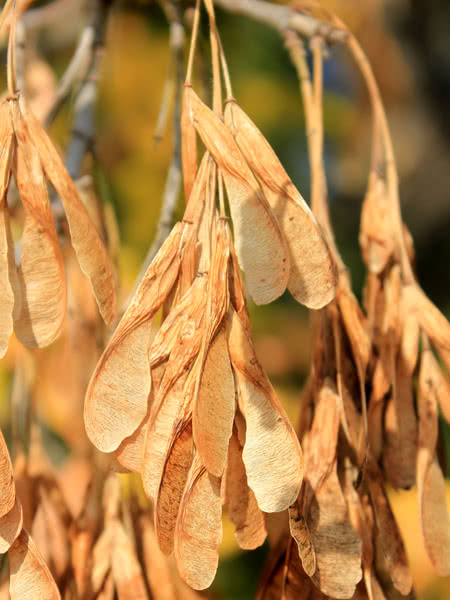 Manitoba maple – A invasive species in our forest

By contrast, invasive plants come from outside this geographic area. When they are introduced, there is potential for them to establish themselves and disrupt established ecosystems forcing out native plants. Fewer native plants result in a decreased in biodiversity which can produce less food and shelter for wildlife who evolved to be dependent on the ecosystem.

This results in a ripple effect that threatens whole ecosystems and has economic and social implications as well. Not all introduced plants are invasive.

Some, like the common dandelion, may be a nuisance, but do not pose a significant threat to native plants and their ecosystems. Others, including many common garden plants, are benign and even beneficial. Invasive plants are a concern because they have “displacement capacity”, meaning they form such dense colonies or compete so aggressively that they force out native vegetation.

Invasive plants commonly have one or more of the following characteristics allowing them to out-compete native species:

Native to the province of its namesake, and its neighbour, Saskatchewan, the Manitoba maple is a tree of the Prairies, lining the banks of meandering streams or providing good windbreak service to long farm lanes. However, in Ontario, it is considered invasive.

Manitoba maple is a fast growing and short-lived tree. They form a dense canopy at maturity, shading out native plant species. Branches are brittle and often break during storms, creating a hazard.

Manitoba maples drain water as they grow and end up being waterlogged, with branches and trunks not able to keep up with that level of moisture. This heavy moisture tends to limit the tree ability to remain upright and eventually it topples over. These heavy trees have been known to topple over without warning and crushing vehicles, barns, and sheds.

In less populous areas, theses trees fall over and sprout verticals branches from the fallen trees and continue to grow to full size trees and this process restarts all over again. Beechwood Cemetery has noticed a renewed growth of this invasive species in our undeveloped areas.

Over the course of the next several years, Beechwood will be actively cutting down Manitoba maples and replacing with trees more consistent with our local forest.

In the next few months, Beechwood will be highlighting different species of trees that are local to our community and helpful to increase our biodiversity