In the Gardens - Hostas: a plant with such variety 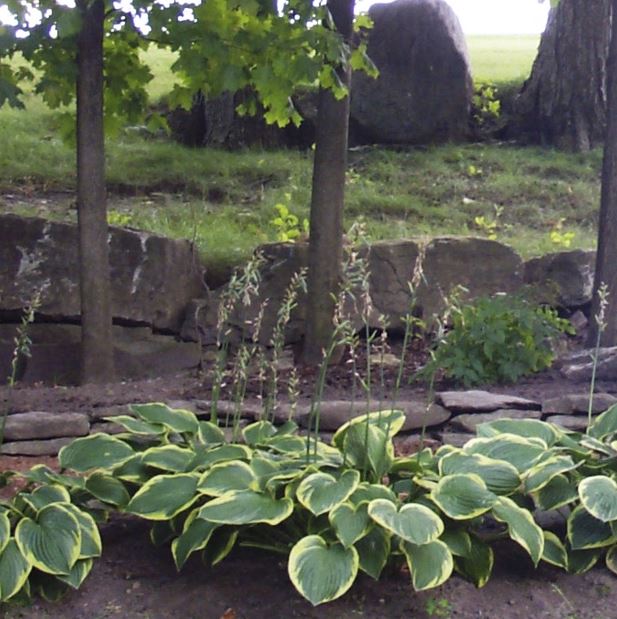 In the Gardens - Hostas: a plant with such variety

Hostas are widely cultivated as shade-tolerant foliage plants. The genus is currently placed in the family Asparagaceae, subfamily Agavoideae, and is native to northeast Asia (China, Japan, Korea, and the Russian Far East).

Most historians believe that hostas were first cultivated during the Han Dynasty dating as early as 206 BC. Making their way to Japan, hostas would have been introduced to Dutch traders in the 17th century and brought back to Europe. They became a regular plant in European gardens by the early Victorian era and then later introduced to North America.

Hostas are herbaceous perennial plants with broad or oval leaves varying widely in size by species from 1–18 in (3–45 cm) long and 0.75–12 in (2–30 cm) broad. The smallest varieties are called miniatures. 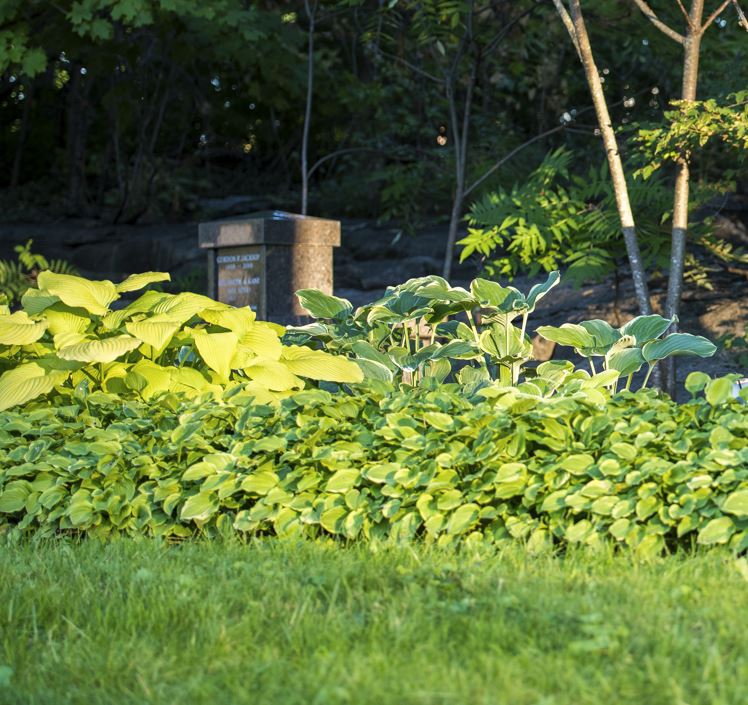 Leaf color in wild species is typically green, although some are known for a glaucous waxy leaf coating that gives a blue appearance to the leaf. Other species are known to have yellow-green ("gold") colored leaves or with leaf variegation (either white/cream or yellowish edges or centers).

Hostas do produce an upright flower that is taller than the leaf mound. The individual flowers can usually be between 0.75–2 in (2–5 cm) long in white, lavender, or violet in color and usually scentless.

Hosta’s large leaves do not lend themselves well to full sun; they do best in partial sun or shade but will grow in deep shade. Once established, they can take the summer heat and withstand mild droughts. Hostas prefer soil that is well-draining and fertile.

Hostas can be found all across Beechwood including in the Botanical gardens with the most variety found in the Rockeries and Hosta Garden across from section 30 and 17.