Remember This? Eugène Lament - He was the last man hanged in Ottawa in 1946 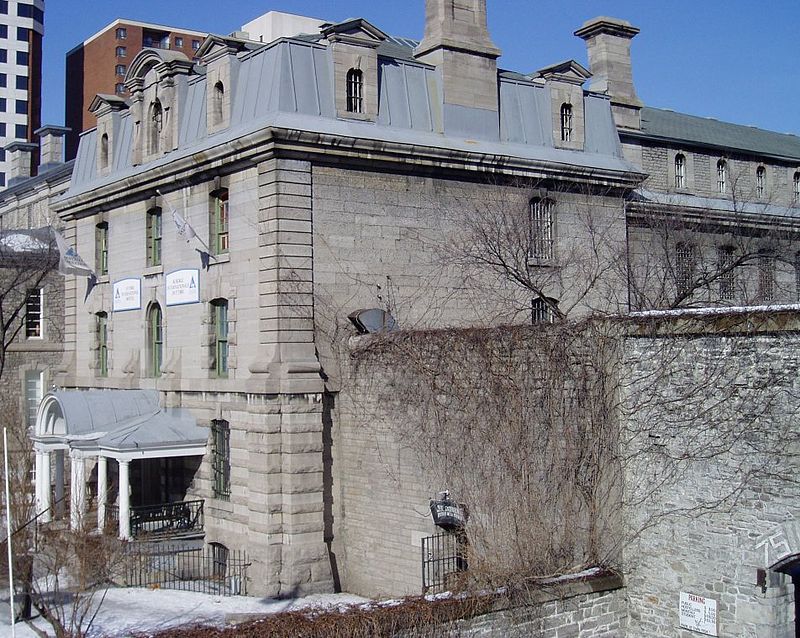 Remember This? Eugène Lament - He was the last man hanged in Ottawa in 1946

Shortly after midnight on 27 March 1946, after playing checkers with his guards, a composed Eugène Larment, age 24, was led from the condemned cell in the Carleton County jail on Nicholas Street to the gallows. Hopes for a last minute reprieve had been dashed when his lawyer’s request for an appeal was refused by the Office of the Secretary of State.

After Pastor Gordon Porter of the Salvation Army gave the young man spiritual consolation, Larment was hanged by the neck until he was dead. It was 12.32 am. This was the third and last judicial execution carried out in Ottawa’s historic jail. The first was the famous hanging in 1869 of Patrick Whelan, convicted for the murder of Thomas D’Arcy McGee, the father of Confederation struck down by an assassin’s bullet on Sparks Street the previous year. The second was that of William Seabrooke who was executed in early 1933 for slaying Paul-Émile Lavigne, a service-station attendant. To paraphrase the philosopher Thomas Hobbes, Larment’s death marked the end of a life that was poor, nasty, brutish and short.

Born into an impoverished family, Larment’s first brushes with the law came when he was but a child. A frequent truant from public school, Larment was sent to an industrial school in Alfred, Ontario at the tender age of twelve. Most likely it was the St Joseph’s Training School for delinquent boys run by the Christian Brothers from 1933 to the mid-1970s. Like the residential schools for indigenous children, such training schools, including St Joseph’s, became notorious for the physical, sexual and emotional abuse of their young charges.

During the three years he was confined there, Larment apparently received no visitors and no mail from home. He escaped and made his way to Ottawa. Picked up by the authorities, someone reportedly told him that if he confessed to purse snatching, he wouldn’t be returned to the industrial school. Desperate to avoid going back, he did so, and was instead sent to a government reformatory. After he got out on parole, he attended the Kent Street Public School for a short time. With his family described as being “in a bad fix,” he sold junk to scrap dealers to earn a pittance. He also worked as a delivery boy. In 1938, at age 16, he was charged with vagrancy and breaking and entering, and was returned to the reformatory.