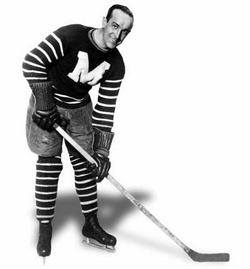 Born August 17, 1896, Boucher played professional hockey for 20 years, including 17 seasons in the NHL and its predecessor, the NHA. While in the NHL, he scored 122 goals, outstanding for a defenceman of the time.

Georges was one of six sons born to Tom Boucher and Annie Carroll. His paternal grandfather, Antoine Boucher was French while his other grandparents were Irish in descent. His younger brothers Billy, Bob and Frank would also become professional ice hockey players. There were two other brothers, Carroll and Joseph, and two sisters, Irene and Lily.

Their father Tom played rugby football, both for Ottawa College and for the Ottawa Rough Riders, winning the Canadian championship in 1894, 1896, 1897 and 1901. Before playing professional hockey, he was a football player for the Rough Riders for three years and was considered a great halfback.

The Ottawa Rough Riders were a Canadian Football League team based in Ottawa, Ontario, founded in 1876. Formerly one of the oldest and longest-lived professional sports teams in North America, the Rough Riders won the Grey Cup championship nine times. Their most dominant era was the 1960s and 1970s, in which they won five Grey Cups. The team's fortunes waned in the 1980s and 1990s, and they ultimately ceased operations following the 1996 season. 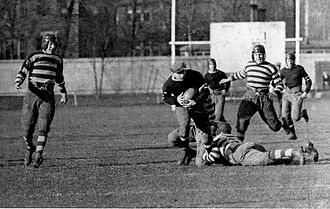 Boucher joined the Senators in 1915 and was a mainstay of the team during their success in the 20’s, winning Stanley Cups in 1920, 1921, 1923 and 1927. In 1928, the Montreal Maroons sought the services of the veteran, and Boucher went to play for them. While still an active player with the Maroons, he also took on their coaching assignment on occasion.

He was behind the bench when they finished third in the Canadian Division in 1930–31. Boucher returned to Ottawa in 1933–34 to take the reins of the Senators and remained with the franchise through their one-year stay in St. Louis in 1934–35.

Following that time, after some minor league coaching assignments, Boucher stepped away from the game. In 1946–47, Tommy Gorman purchased the Ottawa Senators of the Quebec Senior Hockey League. Gorman persuaded Boucher to come out of retirement and coach his club. The Senators were a successful franchise under Boucher, winning the Allan Cup in 1949.

In 1948, he helped his nephew Frankie select the members of the Ottawa-based RCAF Flyers prior to their participation in the Winter Olympics in St. Moritz, Switzerland. The Flyers went on to win the gold medal.

In October 1947, the Canadian Amateur Hockey Association (CAHA) announced that the senior ice hockey team from the Royal Canadian Air Force (RCAF) base in Ottawa would represent the Canadian national team in ice hockey at the 1948 Winter Olympics. At the time, the CAHA had ongoing disagreements with the Ligue Internationale de Hockey sur Glace and the International Olympic Committee on the definition of an amateur, and the RCAF team was a compromise to meet the amateur eligibility requirements of the Olympics. CAHA vice-president Norman Dawe and secretary George Dudley, liaised with the Canadian Olympic Committee and gain approval for the choice.

After the Ottawa RCAF Flyers lost by a 7–0 score to the McGill University men's team, the Ottawa Citizen reported that multiple Canadian sports journalists called for a university team to represent Canada at the Olympics. When the RCAF team lost its next game by a 6–2 score to the Ottawa Canadian Army hockey team, Norman Dawe held an emergency meeting and committed to retaining the team's management and coach, Frank Boucher. Dawe also announced that the RCAF team would be bolstered from the best available players, and retain the RCAF identity after six civilian players were added from the Ottawa Senior Hockey League. Dawe recruited defenceman Henri-André Laperrière from the Université de Montréal, in addition to two more players from Toronto recruited by George Dudley. The efforts to bolster the Ottawa RCAF Flyers resulted in the team winning every game at the Olympics and the gold medal.

Boucher was elected to the Hockey Hall of Fame in 1960 while he was battling throat cancer. Three weeks later, after a courageous six-year battle, he succumbed to his illness on October 17, 1960. 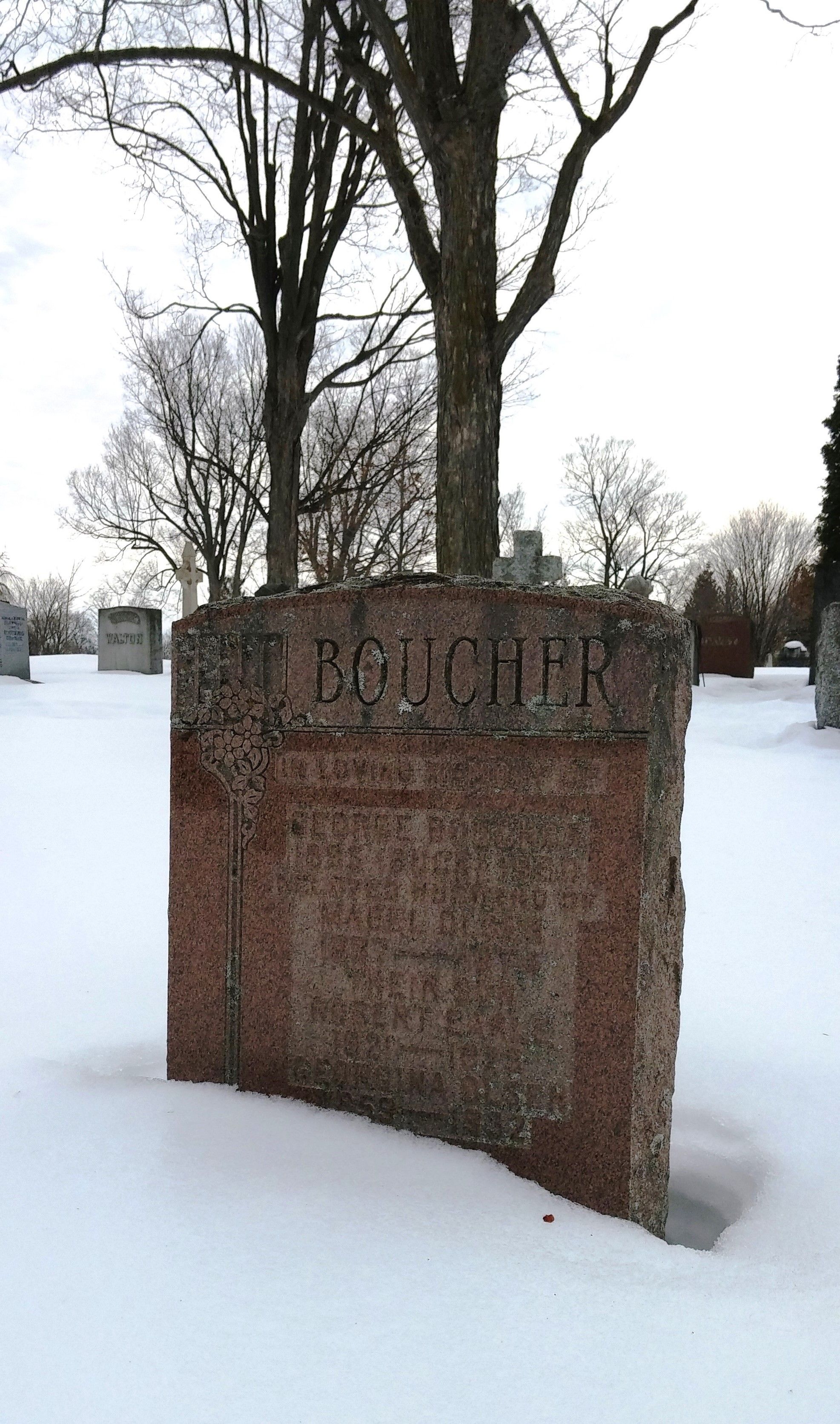