A Beechwood History of Canals 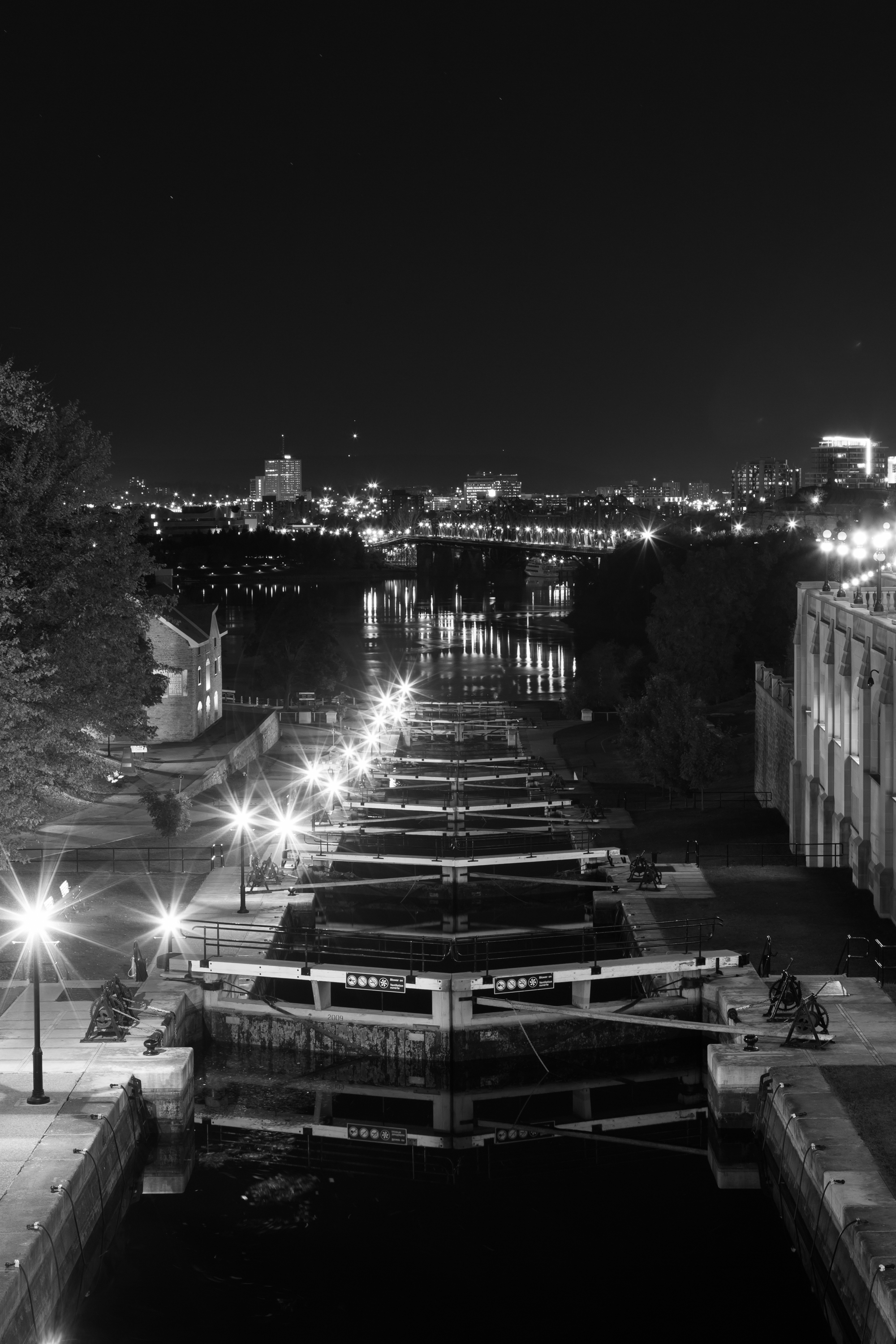 A Beechwood History of Canals

The first Canadian canal was built at Lachine, toward the western end o 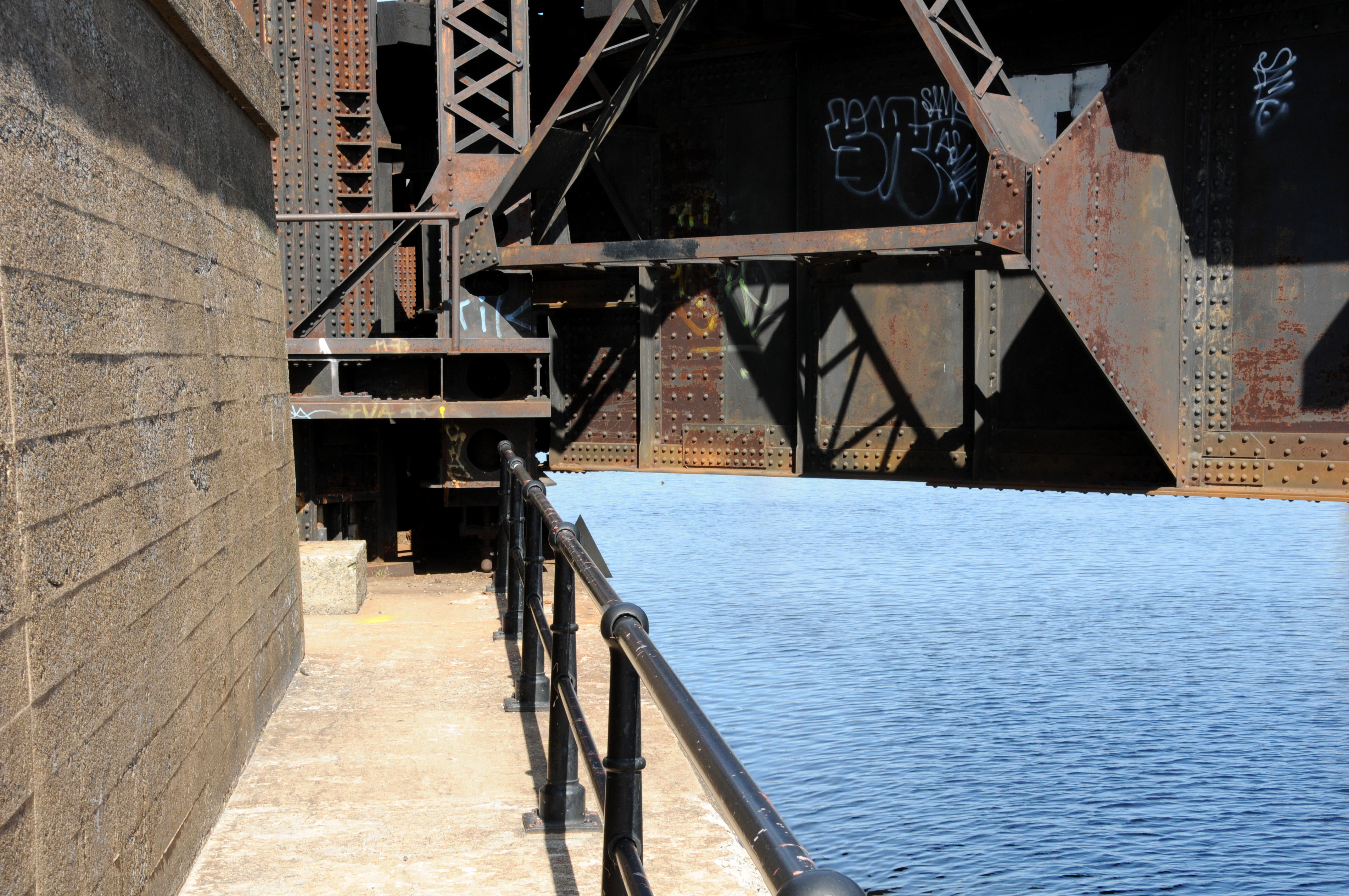 f the island of Montreal. It opened in 1825, bypassing the Lachine rapids, long a barrier to navigation and the site of a now-ancient portage. The Lachine Canal had an important impact on the economy of Montreal: it changed the city from being the westernmost head of navigation in Lower Canada to being the port of exit for goods coming out of Upper Canada, a way station at the mid-point between southern Upper Canada and the Atlantic. Because the canal joined the higher levels above Lachine to the lower levels to the east of Montreal, the water flow was fast enough to generate power through water wheels. Industries relocated from the old town centre of Montreal and even Quebec to take advantage of the power supply that could be used to run sawmills and flour mills.

The Lachine Canal served the towns and ports of Lake Ontario. The expanding frontier of farms along Lake Erie, however, had to deal with the Niagara River and the famous cataract there. American investors first found a way to evade Niagara Falls by building the Erie Canal, completed in 1825 — the same year as the Lachine Canal. They followed up with the Oswego Canal four years later, and the American system then connected Lake Ontario and Lake Erie to the ice-free port of New York. Meanwhile, Canadian investors did not stand still.

The Welland Canal opened in 1829, linking Lakes Erie and Ontario, although it was plagued by problems with both route and financing. But as the 1830s opened the Canadians could claim to have kept pace with the Americans during what might be called the “canal race.” The more defence-oriented Rideau Canal, completed in 1826, was built by the British government as a public venture and was an early indicator of the close link between infrastructure and public funding in British North America. Other Canadian canals soon shifted from private hands to government control.

The canals were technological and engineering marvels in their time but they had real limitations. Although shipping bulk goods by water was much cheaper and faster than by road, that was only true when the water was not frozen. Only so much grain could be moved at the end of one autumn harvest before the ice set in; after that, this harvest had to wait until the following spring before making it to market. Consequently, storage and credit became increasingly important considerations.

As well, the three Canadian canals were built by different companies and, not surprisingly, their specifics varied greatly. 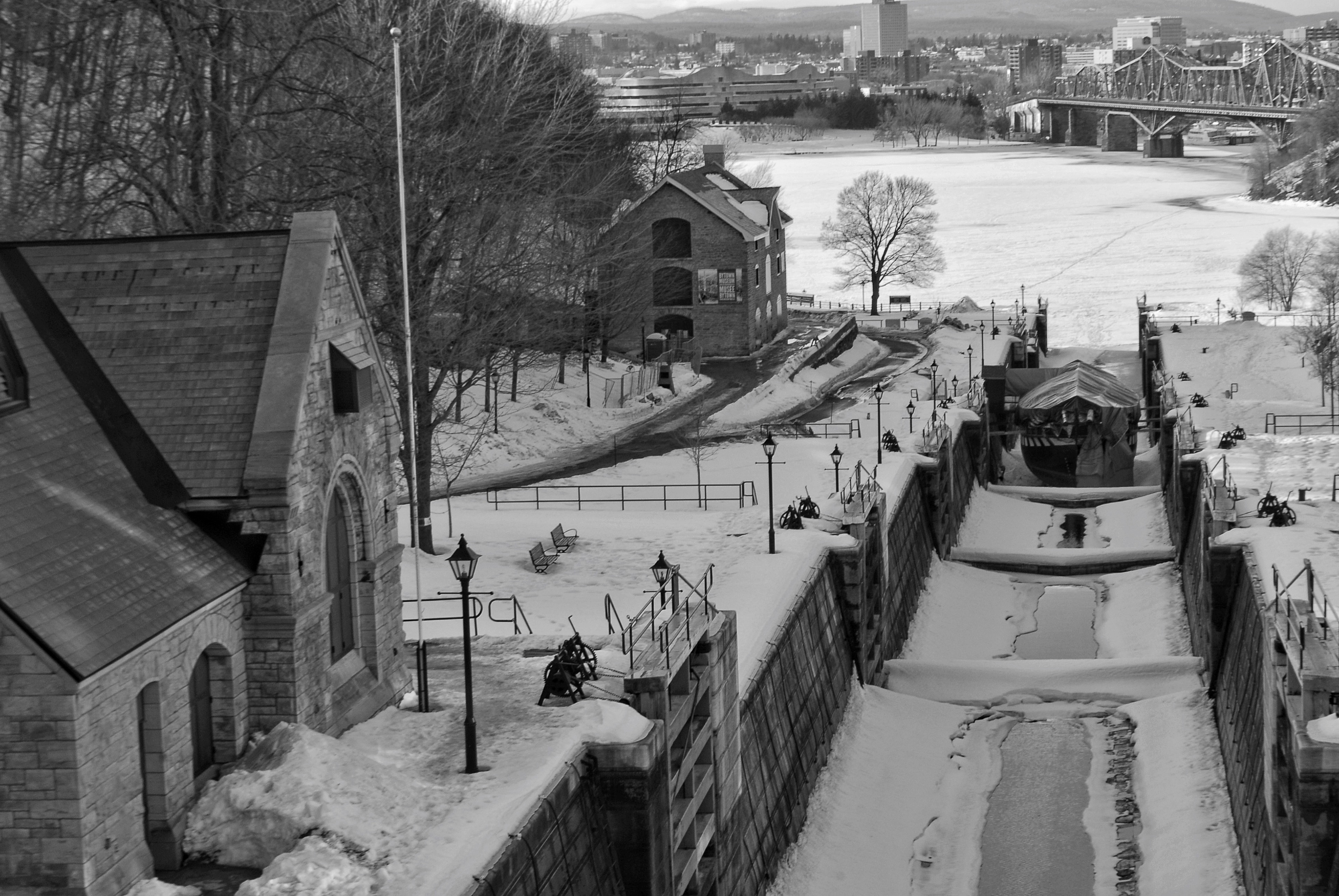 The Rideau Canal, for example was only half as deep as the Welland, which limited the ships that could use it and their ability to survive commercially — or even just to stay afloat in Lake Ontario. Canal-related debt was considerable and, given the involvement of the colonial administration, it left the government of Upper Canada unable to fund ancillary projects like road construction. Pro-canal merchants proposed more taxes on property to address the situation; anti-canal farmers responded that these big projects benefited merchants principally, so trade should be taxed instead to cover the debt. By 1871, railways and even roadways had overtaken canals as the most viable infrastructure in eastern and central British North America.

Following the golden age of canal-building, it is no surprise that they had unintended environmental consequences. The four western Great Lakes flow into one another but they are blocked from Lake Ontario, the St. Lawrence, and the sea by Niagara Falls. The opening of the Welland Canal joined the two ecosystems and the Lachine Canal similarly circumvented the rapids at Lachine. This allowed different species of fish and parasites to mingle for the first time. Developments in shipping — especially in bilge systems — and the rise of industrial pollution would worsen this situation in the 20th century, but the process began in the early 19th century.

Click here to The Beechwood Way - A Beechwood History of Canals.