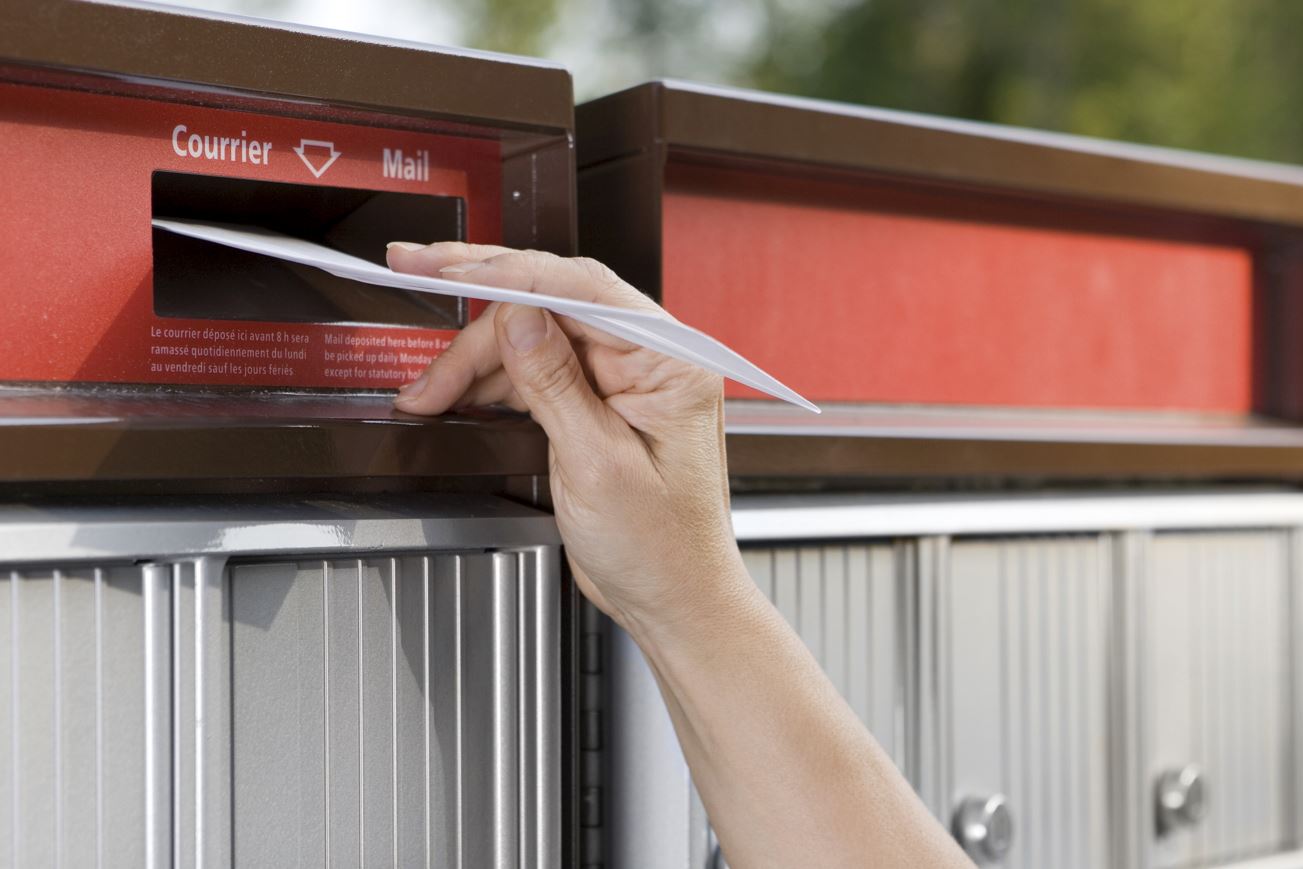 As Canada approaches the 80th anniversary of a Second World War raid that killed, injured or imprisoned thousands of its soldiers, an Alberta organization is part of an effort to help young people understand those who were there.

Edmonton’s No Stone Left Alone Memorial Foundation has joined with the Beechwood Cemetery Foundation in Ontario and France’s Juno Beach Centre Association to encourage students from across Canada to write letters focusing on the August 1942 Dieppe Raid and its impact as part of a “Letters to Dieppe” project.

A selection of the letters will be given to the surviving Canadian veterans who were at the raid with the remainder being sent to France and placed at the headstones of the Dieppe Canadian War Cemetery. The Dieppe Raid in August 1942 was the Canadian army’s first major fight against Germany in the war. After about 10 hours of fighting, two-thirds of a force of nearly 5,000 Canadians were wounded, taken prisoner, or killed.