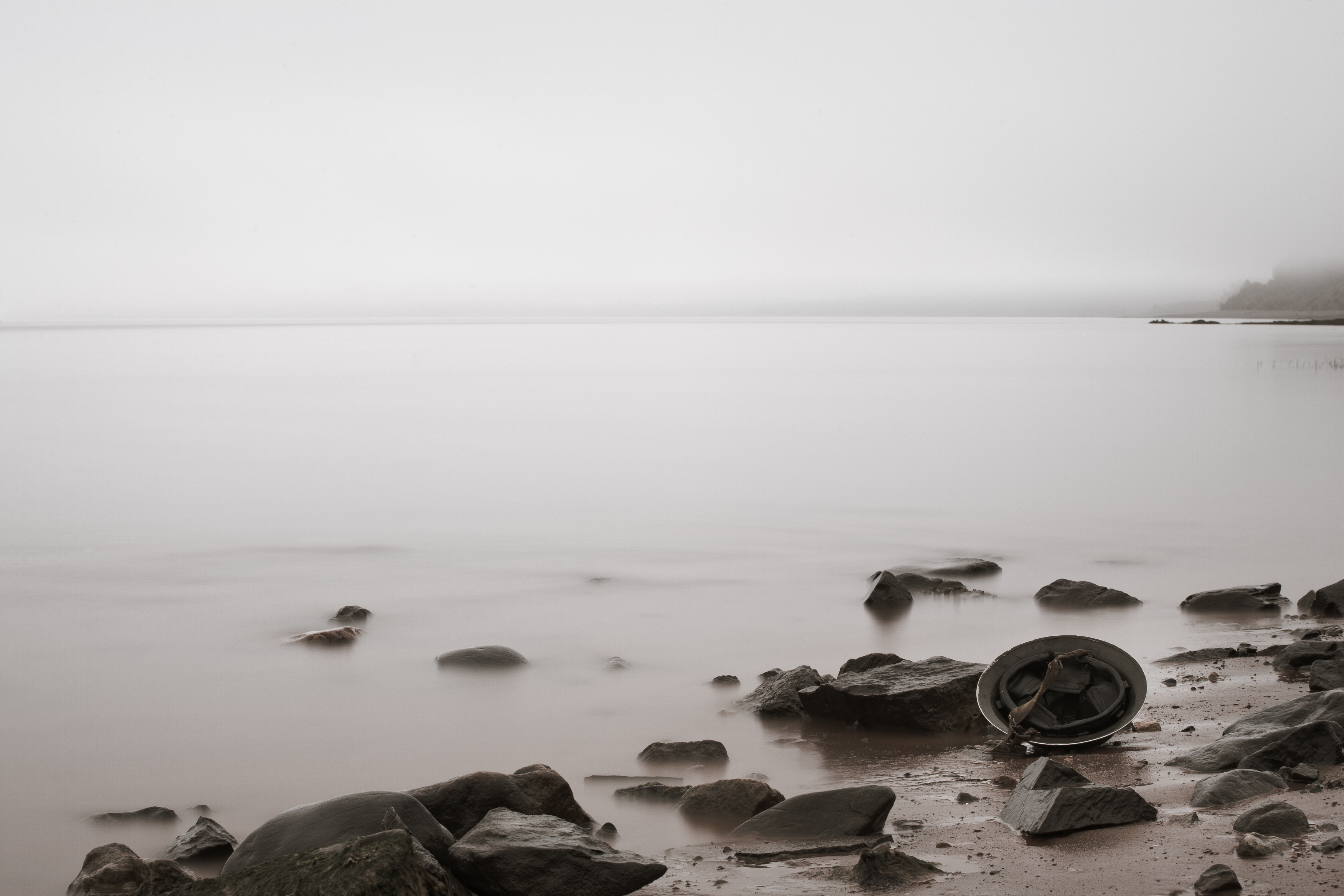 Edmonton – Ottawa – Juno Beach – Beechwood – On the eve of the 80th anniversary of the Dieppe Raid, we remember the devastating consequences of this military operation.

Mounted by Combined Operations Headquarters, the air, sea, and land force in charge of organizing raids on the coast of France, the Dieppe raid occurred on August 19, 1942. A force of 6,090 troops would occupy the town of Dieppe, take prisoners, destroy the port’s defences, and return to England with German naval intelligence plunder – all within a single day. The operation was carried out primarily by Canadian troops with ground, air, and naval support from British, American, and other Allied forces.

The toll of the operation was devastating: 1,094 KIA (killed in action), 3,219 MIA (missing in action), WIA (wounded in action) or POW (prisoners of war): 4,313 total casualties for all services. In less than 10 hours of fighting, two-thirds of a force of 4,963 Canadians were wounded, taken prisoner, or killed. In total, more than 900 Canadians were killed in action or died of their wounds, more than 700 of whom are buried at the Dieppe Canadian War Cemetery in Hautot-sur-Mer, France.

To this day, Dieppe remains one of the most identifiable events in Canadian Second World War history.

Over the last 80 years, Dieppe occupied a greater place in the collective memory of Canadians than the landings in Normandy on June 6, 1944 of D-Day. Our understanding of the intent of the raid has evolved over time. The Dieppe Raid occurred during the darkest year of the war for the Allies. High losses during the Battle of the Atlantic influenced how Combined Operations would mount raids on the coast of France in the hopes to capture German intelligence documents that might help the Allies win the Battle of the Atlantic. Other interpretations describe the raid as a learning exercise for landing on an enemy shore or a response to the great pressure placed on Great Britain by its Allies the Soviet Union and the United States of America.

We invite you to write letters to the soldiers who sacrificed on that August morning in 1942. Please submit your letter by July 20 2022.

Send your letters to:

A selection of the letters will be provided to the surviving Dieppe Veterans here in Canada, the remainder will be sent to France and placed at the headstones of the Dieppe Canadian War Cemetery.

This is the first initiative from the Beechwood Cemetery Foundation, the Juno Beach Centre Association (JBCA) and the No Stone Left Alone Memorial Foundation (NSLA) collaborative partnership, which focused on empowering young Canadians to remember and commemorate the service and sacrifice of Canada’s military, past and present.

About the No Stone Left Alone Memorial Foundation:  No Stone Left Alone Memorial Foundation is dedicated to honouring and remembering Canada’s veterans through our unique ceremony which provides students and youth with an authentic experience that creates knowledge, understanding and appreciation of those who serve and of the sacrifice of Canada’s fallen. Each year, students across Canada honour over 60,000 veterans by placing a poppy on their headstones, and the movement continues to grow – with the goal that one day there will truly be no stone left alone. www.nostoneleftalone.ca