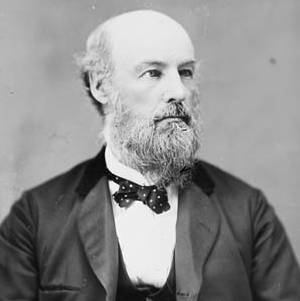 Currier was born in North Troy, Vermont in 1820 and came to Canada in 1837 as a young man. He joined the lumber trade in the Ottawa Valley, and worked his way up to managing Levi Bigelow’s mills in Buckingham, Quebec, and then Thomas McKay and John McKinnon’s lumber business in New Edinburgh.

By 1850, Currier had partnered with Moss Kent Dickinson, a prominent lumberman and politician and together they built a sawmill and grist-mill complex in Manotick and supplied sawn lumber to the American market.

Watson's Mill is an historic flour and gristmill in Manotick, Ontario, Canada. It is the only working museum in the Ottawa area and one of the very few operating industrial grist mills in North America.Watson's Mill still sells stone-ground whole wheat flour which is made on site. The mill is also well known for its ghost Annabelle. The legend is that Ann Currier, wife of Joseph, haunts the mill, following her death in a tragic accident there in 1861. Watson's Mill is Manotick's most recognized landmark. Its image is used as a symbol for the village. 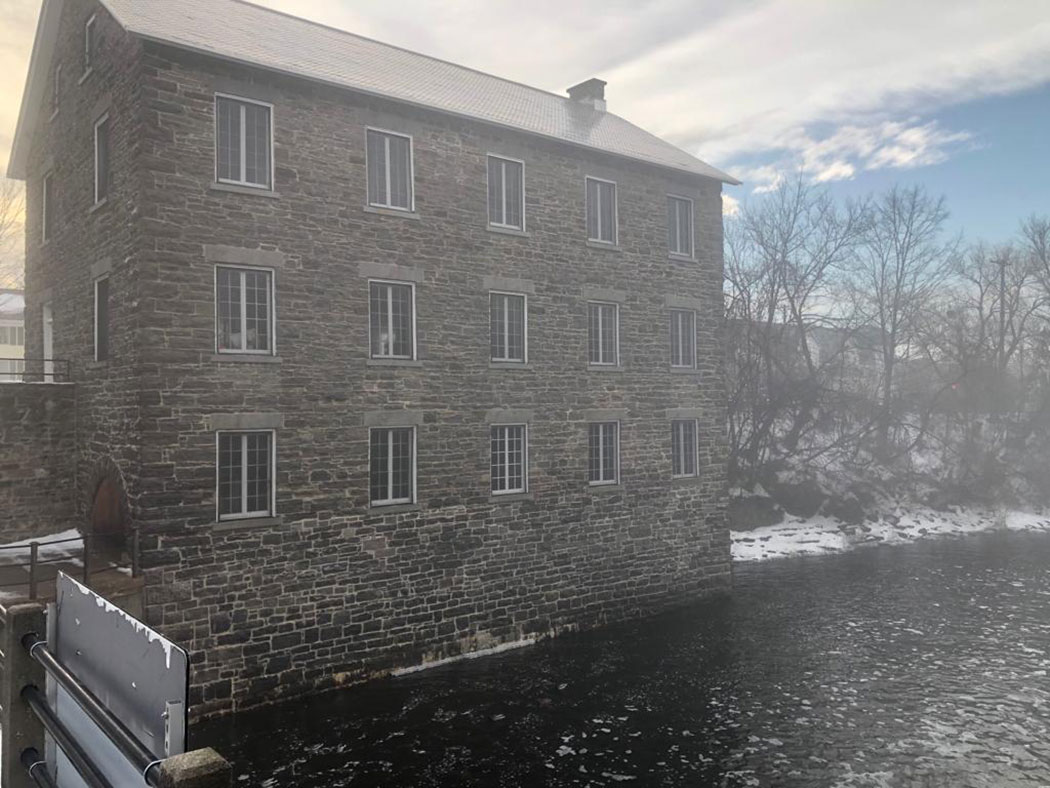 He withdrew from the first two of these ventures in the early 1860s, and focused on his other business interests. These were extensive: Currier was the president of the Citizen Printing and Publishing Company (which owned the Ottawa Daily Citizen) from 1872 to 1877, and was also the president of the Ottawa and Gatineau Valley Railway Company and a director of the Ottawa City Passenger Railway Company. He was also involved with the Upper Ottawa Improvement Company, the Victoria Foundry (with Horace Merrill) and many other enterprises.

Unfortunately for Currier, during the mid-1870s his business career foundered, and he was, according to his friend and business associate Alonzo Wright, “hopelessly bankrupt.” He managed to retain his home on 24 Sussex Drive, which he had built in 1868.

The house at 24 Sussex Drive was originally commissioned in 1866 by lumberman and Member of Parliament Joseph Merrill Currier as a wedding gift for his wife-to-be Hannah Wright. It was completed in 1868 and Currier named it Gorffwysfa, Welsh for "place of rest". It was sold for $30,000 in 1901, after Hannah Currier's death, to William Edwards. Currier lived in this house until his death. In 1946, the Canadian government acquired the property and converted it into the official residence for the prime ministers of Canada. Currier was also active in politics, which helped to save him from financial ruin in the late 1800s. 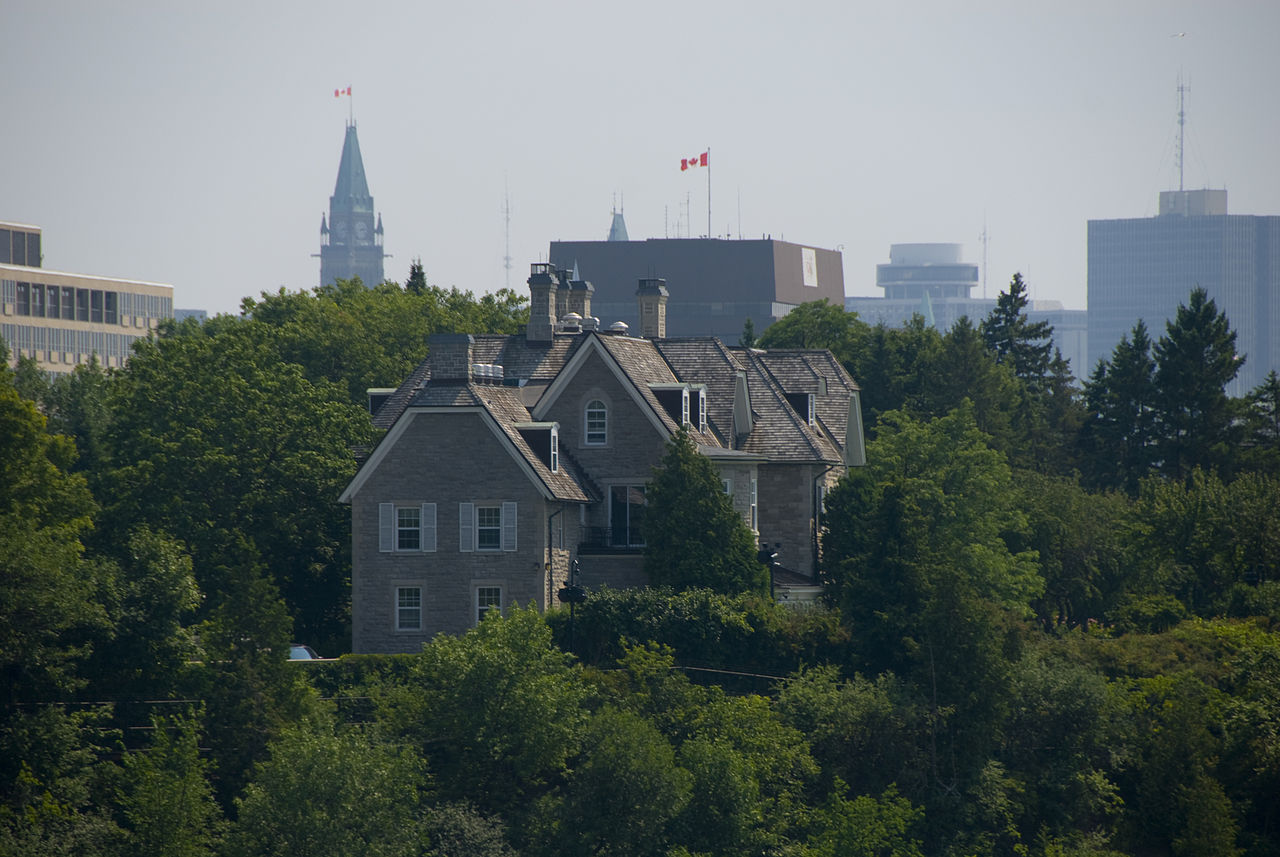 In the decade leading up to Confederation, he represented By Ward on the Ottawa City Council and was elected to parliament of the Province of Canada for Ottawa. He was a supporter of confederation, and represented Ottawa in the newly- struck federal parliament until 1882. He was also appointed postmaster of Ottawa in 1882.

In addition to being buried at Beechwood, Currier was also one of the founders of the Beechwood Cemetery Company; he was the first president of the company, a position he held until his death. A lumberman and politician of great tact and ability, he was very popular personally and politically. He passed away on April 22, 1884. 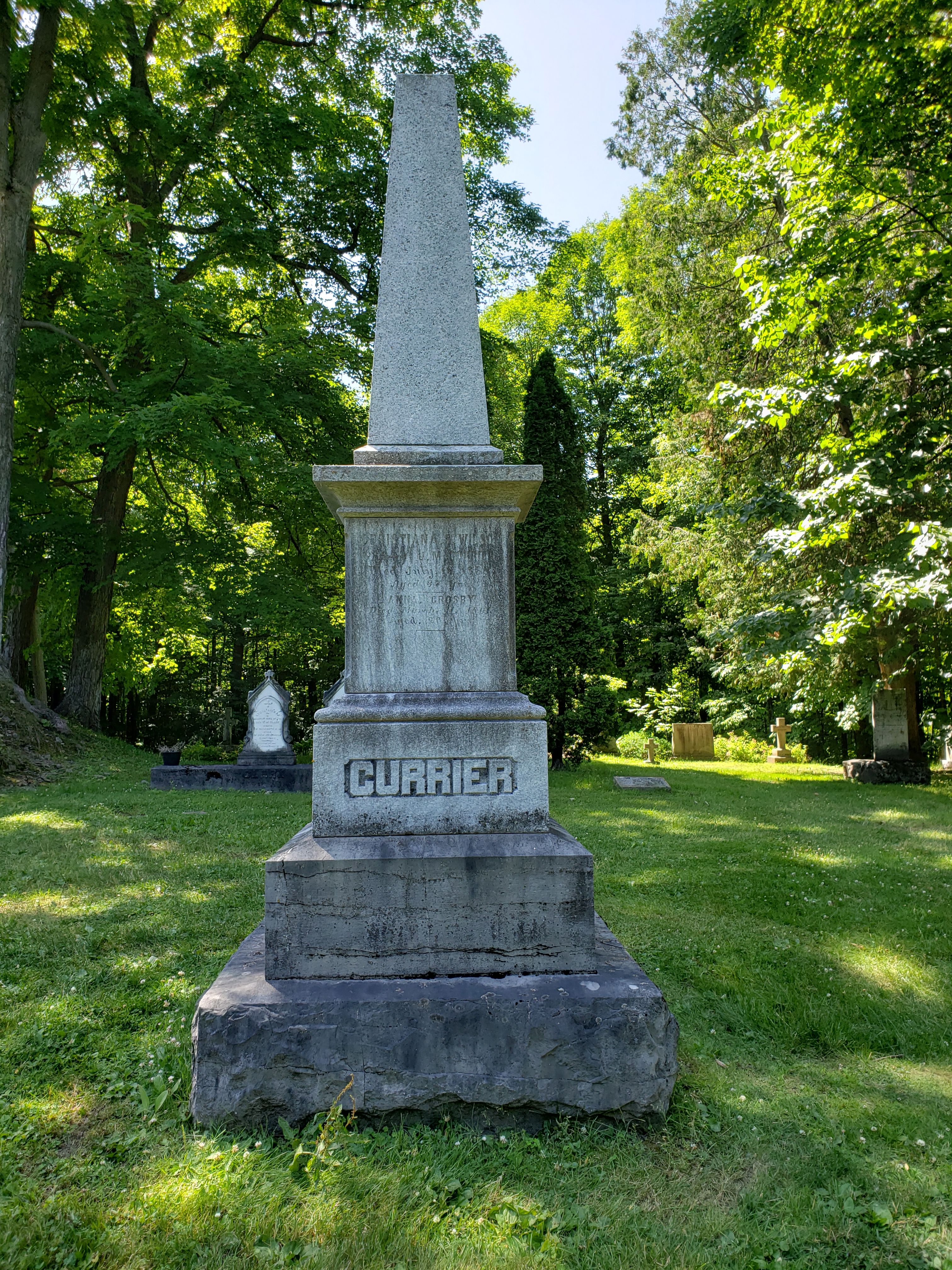 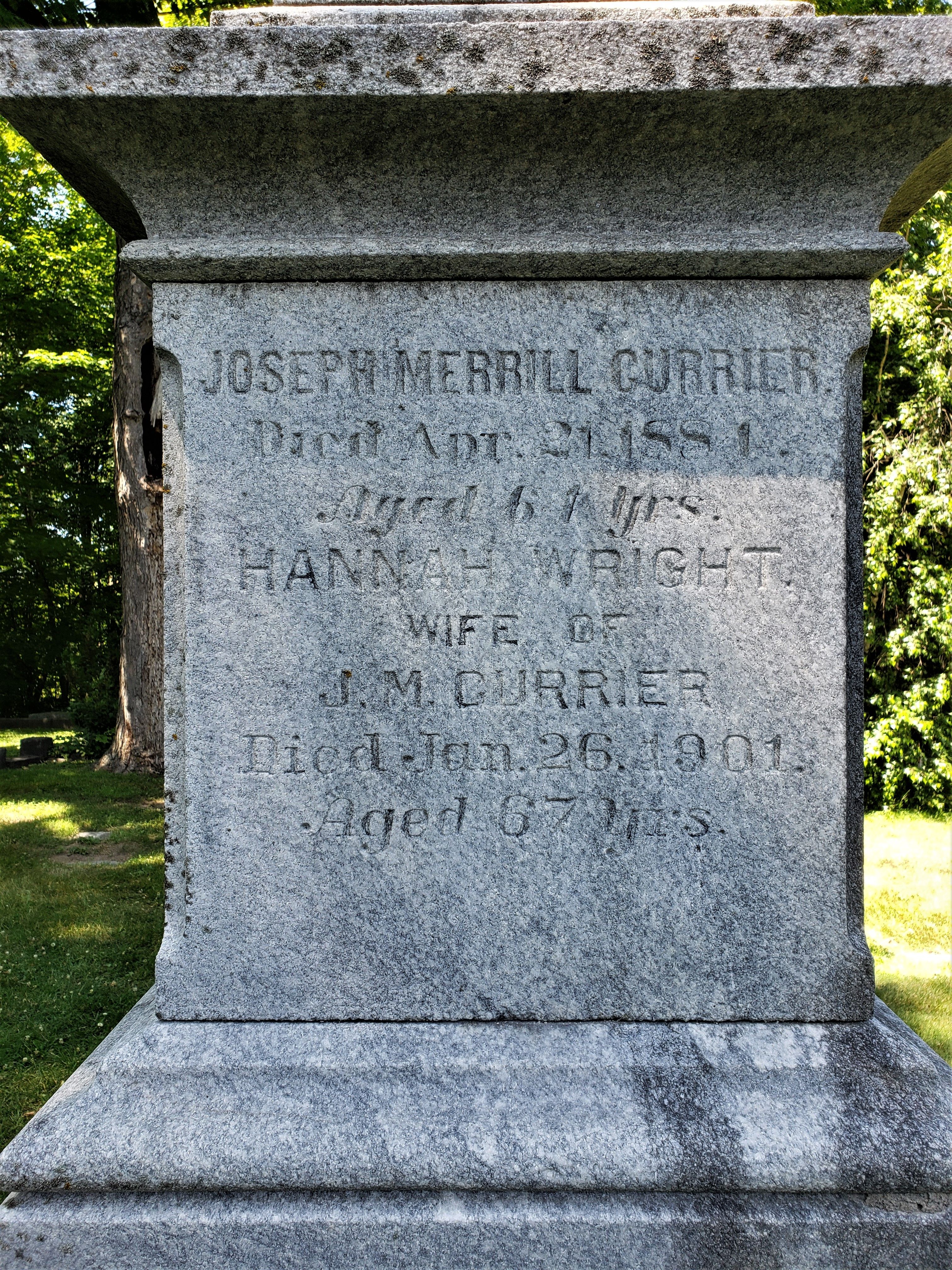