Former Citizen editor saw a life of ink and blood 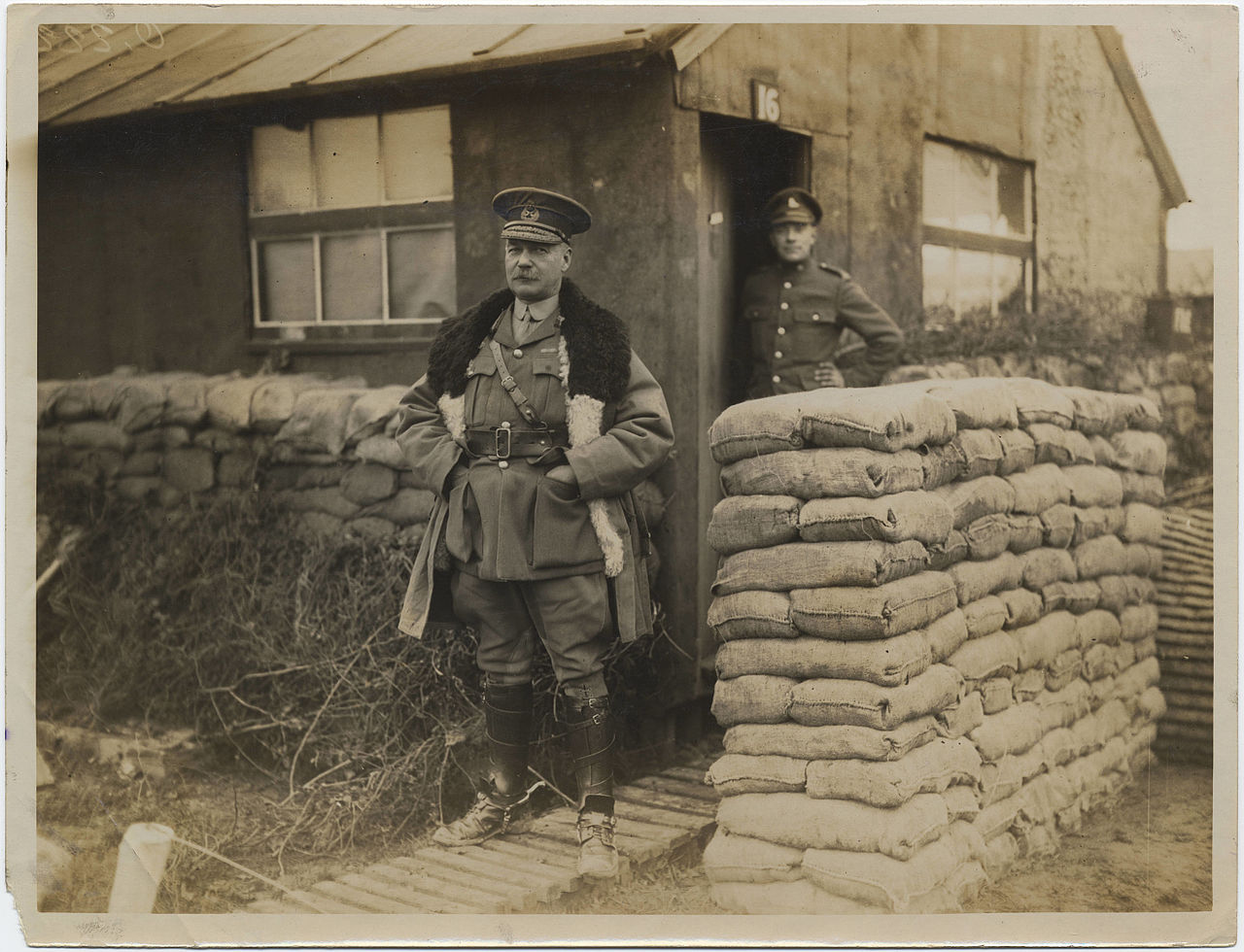 Former Citizen editor saw a life of ink and blood

The life of former Citizen editor Edward “Dinky” Morrison was coloured by ink and blood.

Morrison led the Ottawa newsroom for 10 years after being recruited from the Hamilton Spectator in July 1898. But his most celebrated accomplishments took place on the battlefield: Maj.-Gen. Morrison was knighted in June 1919 for his contributions to the Allied victory in the First World War.

As commanding officer of the Canadian Corps’ artillery, Morrison played an instrumental role in the Battle of Vimy Ridge, orchestrating the creeping barrage that covered the advance of Canadian troops.

“He was endowed with remarkable ability and resourcefulness,” Canada’s wartime prime minister, Sir Robert Borden, said of Morrison upon his death in May 1925.