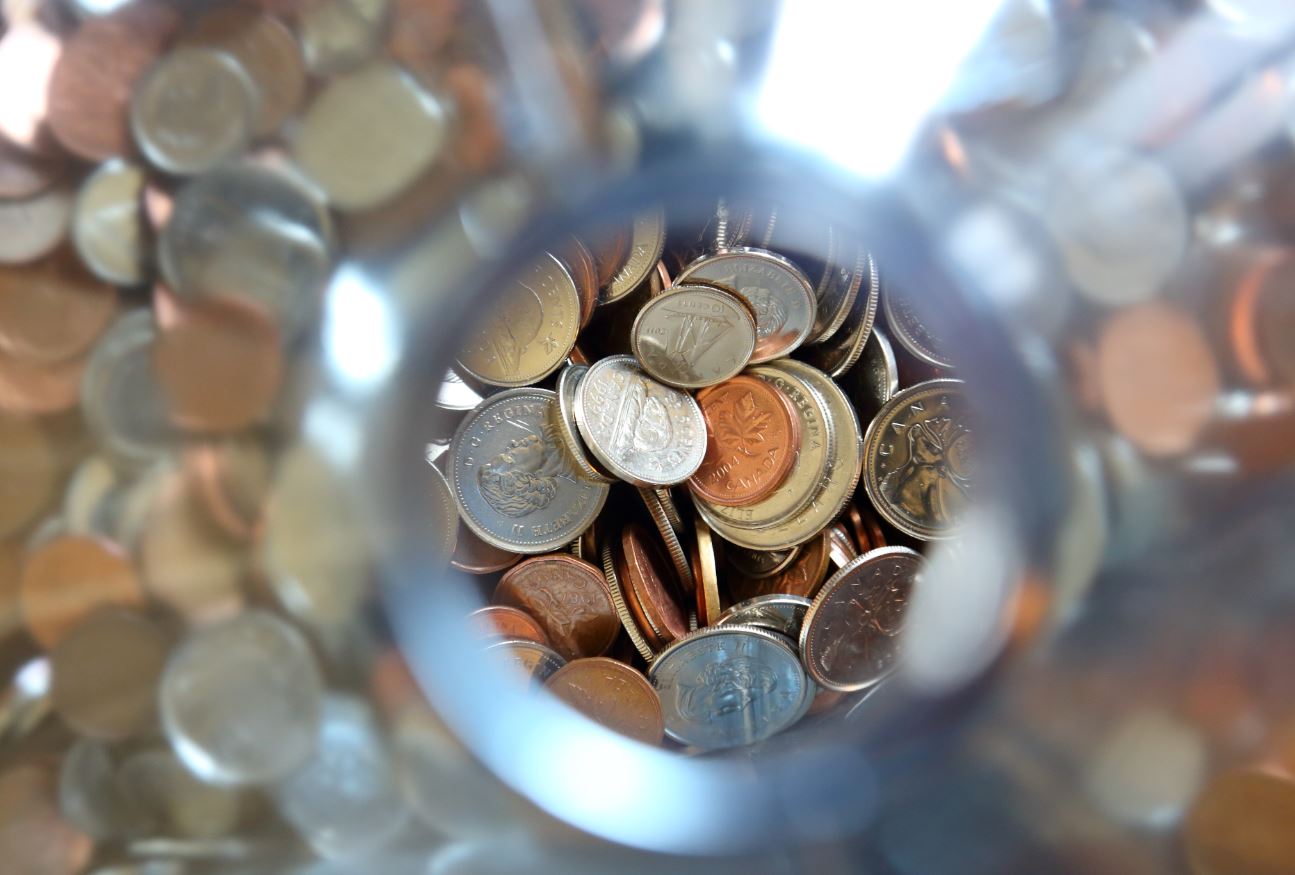 While visiting cemeteries, you may notice that headstones of military personnel have coins on them left by previous visitors to the grave. These coins have distinct meanings when left on the headstones of veterans and especially those who gave their life while serving in the Canadian Armed Forces, and these meanings vary depending on the denomination of coin.

The tradition of leaving coins on the headstones of military personnel can be traced to as far back as the Roman Empire.

A coin left on a headstone or at the gravesite is meant as a message to the deceased soldier’s family that someone else has visited the grave to pay respect.

This practice became common during the Vietnam War, due to the political divide in the USA over the war. Leaving a coin was a practical way to communicate that you had visited the grave than contacting the soldier’s family, which could evolve into an uncomfortable argument over politics relating to the war. Some Vietnam veterans would leave coins as a “down payment” to buy their fallen comrades a beer or play a hand of cards when they would finally be reunited.

In these more current times, coins still show up on military markers and non-military markers along with other small items, be they plaques resting atop the sod or tombstone erected at the head of the burial plot. These small tokens are left by visitors for no greater purpose than to indicate to the family that someone has visited that family member.

On non-military headstones, coins, especially pennies, are favoured by those who wish to demonstrate that the deceased have not been forgotten. A nickel means you went to school together, a dime that you worked together and a quarter that you were there when they died.