Beechwood unveils plans for National Day of Truth and Reconciliation 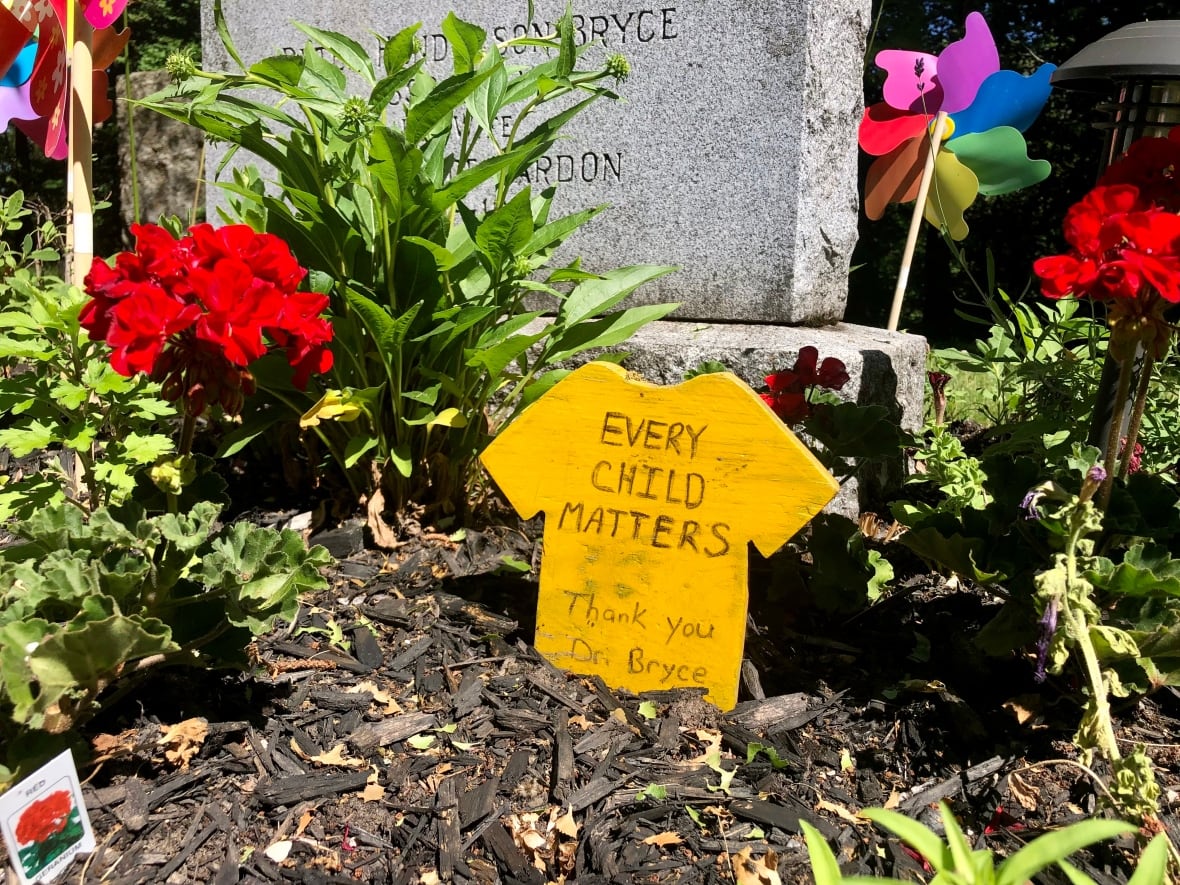 Beechwood unveils plans for National Day of Truth and Reconciliation

A reconciliation tour of Beechwood Cemetery, screenings of two short films, and a reconciling walking tour of downtown Ottawa are among the events planned for this year’s National Day of Truth and Reconciliation on Sept. 30.

The First Nations Child and Family Caring Society and the Beechwood Cemetery Foundation made the announcement Friday at the grave of Dr. Peter Henderson Bryce, the onetime chief medical officer of the federal Departments of the Interior and Indian Affairs. This year marks the centenary of Bryce’s whistleblowing attempts to improve conditions at residential schools.

In 1907, Bryce wrote a report on the abysmal conditions at Indian residential schools in western Canada. Among his damning findings were that in the 15 years that they existed, almost one-quarter of students who had attended Indian schools were known to be dead, while the death rate at one school, on the File Hills reserve in Saskatchewan, was 75 percent. Tuberculosis, meanwhile, ran rampant.