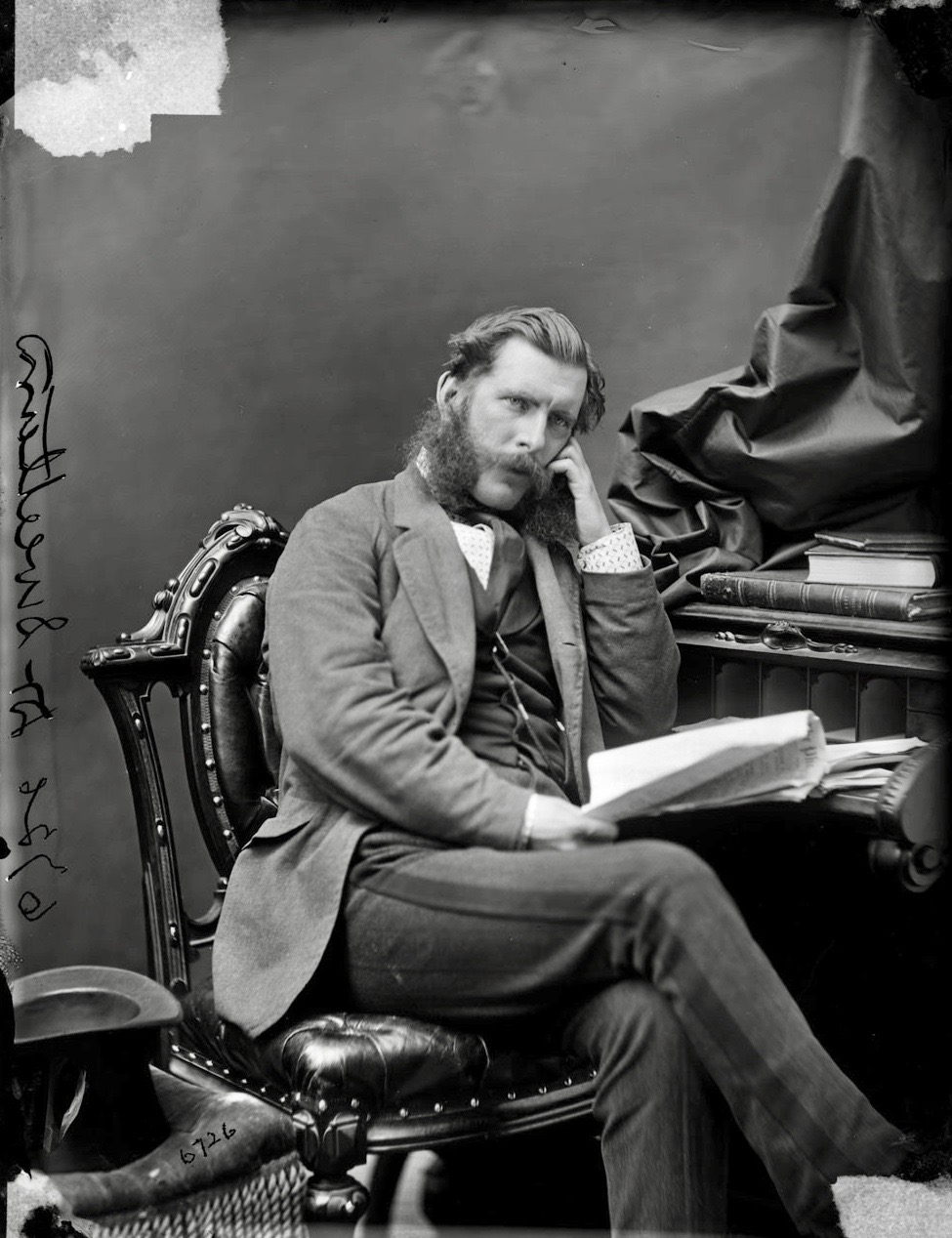 Sweetland was born in Kingston, Ontario on August 15, 1835. He graduated from Queen’s University in 1858 and practised medicine in Pakenham, Ontario, where he was also the coroner for Lanark and Renfrew counties.

In 1865, he moved his practice to Ottawa. It proved to be even more successful than his practice in Pakenham. He served on the medical staff of the County of Carleton Protestant General Hospital and was appointed surgeon at the Carleton County Gaol.

County of Carleton Protestant General Hospital - The corner stone for the first Carleton County Protestant General Hospital was laid on 19 September 1850, and the hospital was opened in May 1851. The two story stone structure opened with 10 beds and two employees, a steward and a matron (his wife). Epidemics of typhus, typhoid, cholera and small pox continued to scourge the city, and by 1870 the first hospital was inadequate. A new hospital was designed by Robert Surtees, and construction was begun on 16 May 1873. The corner stone was laid by the Governor General Earl Dufferin with full masonic ceremonies.The hospital opened in 1875 with a capacity of 75 beds. It was the largest, most modern, and best equipped hospital in Ottawa, with high ceilings and segregated wards separated by long corridors.

Carleton County Gaol - The Ottawa Jail Hostel is a hostel operated by Saintlo Hostels and located at 75 Nicholas Street in Ottawa, Ontario, Canada. The hostel was originally the Carleton County Gaol (jail), more commonly known as the Nicholas Street Gaol or Ottawa Jail. The top floor, which had served as the jail's death row, has been restored to much of its original condition and daily tours are conducted. 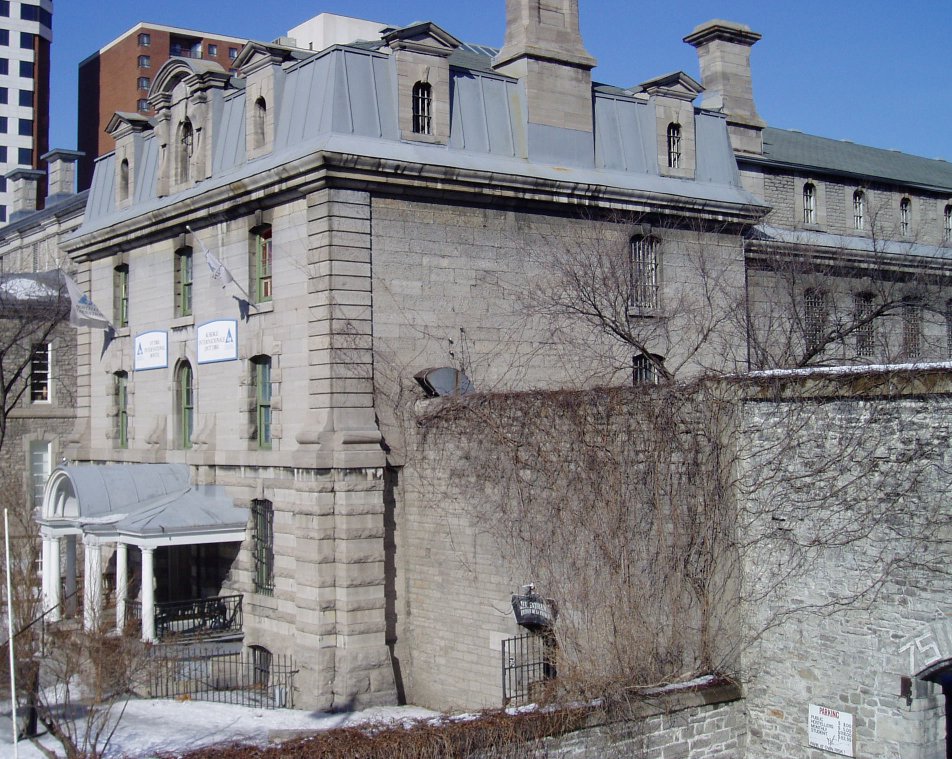 He was the founder and first president of the Lady Stanley Institute for Trained Nurses established in 1890.

The Lady Stanley Institute for Training Nurses was a local institution for the training of nurses. In the initial discussion surrounding its creation, the institute’s mandate was that, “The Institute will be for the education of women as nurses and will afford a home not only for those in course of training but for many who will devote themselves when trained to the nursing of the sick.” Given its close proximity to the County of Carleton General Protestant Hospital, the Lady Stanley Institute became closely affiliated with its neighbour. Nurses would live and train in the Lady Stanley Institute, but would also work with the doctors and patients next door. In 1901, the Lady Stanley Institute for Trained Nurses and the County of Carleton General Protestant Hospital amalgamated. Control and maintenance of the LSI became the responsibility of the CCGPH. Three years later, in 1904, the Lady Stanley Training School of the CCGPH was registered as the first training school in Canada. When the Lady Stanley Training School merged into the Ottawa Civic Hospital in 1924, its name was temporarily lost to history, until 1938, when a committee formed by its alumni became active. Its name now represents the educational institution where 382 women became nurses.

Sweetland was one of the original members of the commission overseeing the construction of Ottawa’s original water distribution system in the early 1870s, and was appointed sheriff of Carleton County in 1880.

He was also president of numerous organizations, including the St. George’s Society, the Beechwood Cemetery (as an original shareholder), the Rideau Club, the Ottawa Medico-Chirurgical Society, the Dominion Sanitary Association, the Ottawa Bicycle Club and the Rideau Skating Club. Sweetland and P.D. Ross were appointed the first trustees of the Stanley Cup by the governor general, Lord Stanley of Preston, before his departure from Canada in 1893. The two men decided who could compete for the trophy and where and when the matches should be played.