Beechwood Cemetery: Fields of sacrifice in our own backyard 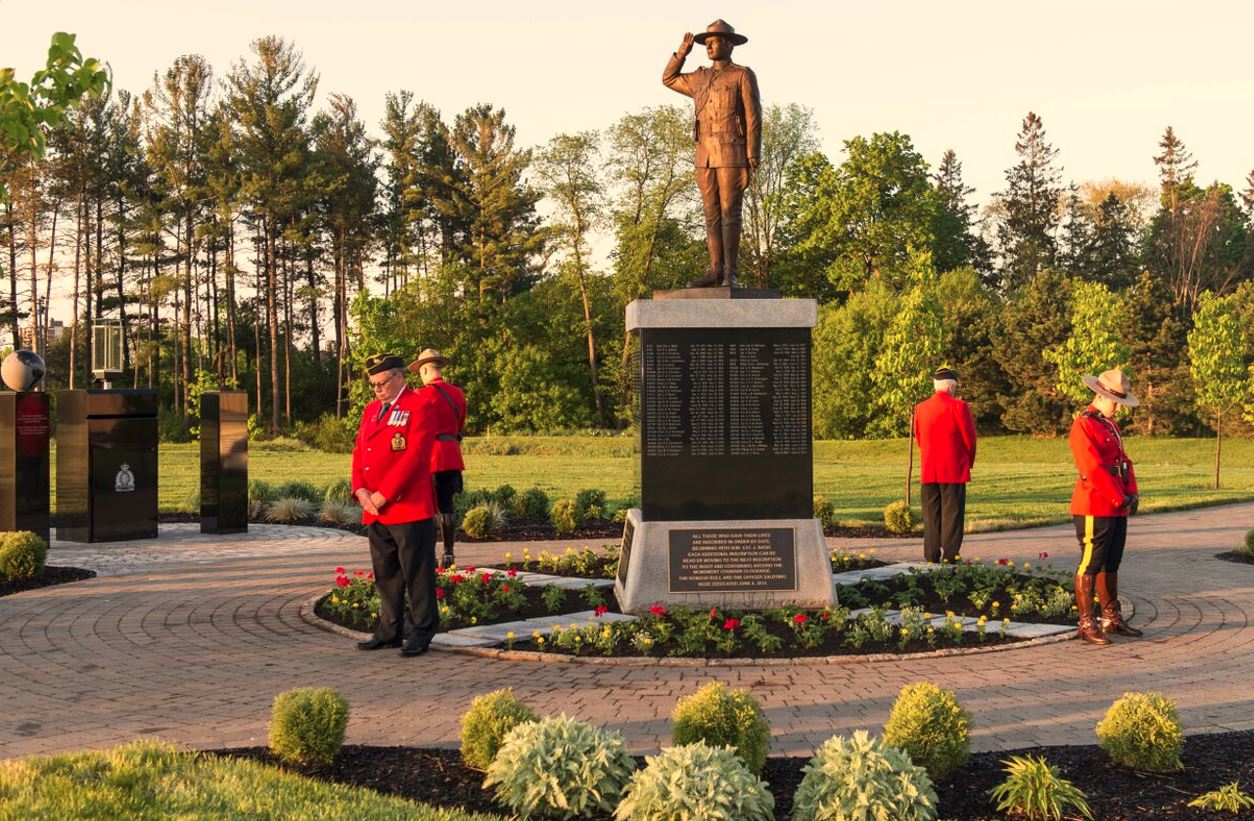 Beechwood Cemetery: Fields of sacrifice in our own backyard

From Polish, Egyptian and Vietnamese to Catholic, Muslim and simply spiritual, Beechwood Cemetery is the resting place of a multitude of cultures and beliefs. Welcoming of everyone, Beechwood also has a long history as a place of commemoration that honours sacrifice.

In fact, nearly 150 years ago, Beechwood’s first monument was to a military captain. Since then, the cemetery has grown to include four main defence and security services sections. By instilling the importance of these sections, Beechwood’s director of marketing, communications and community outreach hopes Canadians will honour the people who sacrificed for Canada and for their local communities.

“As an RCMP officer or Canadian Armed Forces member, you may have been asked to move across the country, or, as someone in the military, you may have been deployed. It is these types of sacrifices we honour in these sections,” says Nick McCarthy. “A lot of times, the sacrifices are unsung and not celebrated as much as they should be. We have a lot of people who lay their life on the line day after day for a bigger cause — the idea of Canada and protecting our communities.”

Housed at Beechwood are the National Military Cemetery, the RCMP National Memorial Cemetery, the CSIS National Memorial Cemetery and the Ottawa Police Service Memorial Cemetery. Each one, says McCarthy, strives to tell the stories of the people laid to rest. For example, the RCMP section was thoughtfully designed with a granite memorial, a parade square and a saluting officer on a cenotaph dedicated to the memory of fallen officers. The military section, meanwhile, is reminiscent of European battlefields. A monument located at the top of a ceremonial walkway is flanked by flagpoles flying the Ensign of the Canadian Armed Forces and the Canadian flag.