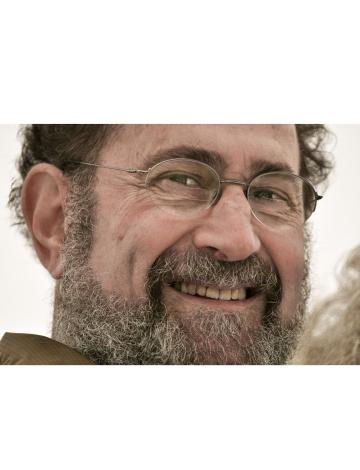 Click below to make a donation on behalf of Paul Puritt

Donations to the Canadian National Institute for the Blind

For those who cannot attend in person you are invited to attend virtually via live stream: https://foveo.stream/beechwood/paul-puritt

Paul Puritt was born at St. Luc Hospital in Montreal on 28 July 1938.  He passed away peacefully at the Ottawa General Hospital on the evening of 23 December 2022 at the age of 84.

Paul’s warm personality, charisma, wit, and sharp intellect touched many people throughout his long life. He loved telling jokes and stories, wordplay of all kinds, crossword puzzles, and bamboozling kids and adults alike with his signature penny trick. He read voraciously and held strong views on the ethical, social, and political issues of the day.

He obtained his PhD in Anthropology from the University of Illinois, with a dissertation on the Meru People of Tanzania, and then taught at several universities in the USA and Canada. As a member of TCLSAC Toronto, CIDMAA Montreal, and as regional director at Oxfam, he played an active role mobilizing Canadian civil society in support of national liberation movements in Tanzania, Mozambique and South Africa.

In the mid-80s, Paul joined the Canadian Labour Congress (CLC) as project planner in the International Department, where he collaborated with trade unions first in Africa, and later in Asia and the Middle East, leaving an indelible mark as a popular trade union educator and leader.  He oversaw projects aimed at abolishing child labour, promoting gender equity, and advancing labour rights. Throughout his working years, Paul developed many lifelong friendships and kept in touch with numerous friends around the world.

He was loved by many and will be missed by many, particularly Anna, his partner of twenty years, his sons and their wives, Edan and Judy, Jeffrey and Annette, his step-son Jan and Rav, as well as his 6 grandchildren Alicia, Calvin (Ksenia), Daniel (Kenzie), Joseph (Nicki), Alexa, Nathan (Serena), and his great-grandson Matteo. He will also be sadly missed by his siblings, Larry (Betty), Fredda, Marlene (Antony), Howard (Jackie), and many cousins, nieces and nephews.

The family is deeply grateful to the nursing staff of the Acute Monitoring Area (AMA) of the Ottawa General Hospital for their attentive and compassionate care of Paul, as well as to his doctors.

Click here to register to the live stream: https://foveo.stream/beechwood/paul-puritt

Donations in Paul’s memory may be made to the Canadian National Institute for the Blind or the Center for Macular Research at the University of British Columbia.

My late wife Sheila Katz would have been sad to see Paul go, but she would also have enjoyed sharing a laugh with him. For my part, I remember Paul visiting us in Mozambique some 40 years ago. Good memories!

Although we did not know Paul, we are deeply saddened for you Anna, as you move forward to what life has in store for you, without your soulmate at your side. Sending warm hugs.

بول بيوريت العزيز
Paul taught me many words , jokes and was very generous to share his knowledge with me , our long friendship started with a fight that turned to a rich and beautiful relation that linked both the Canadian and Palestinian labour movements
Thank you Paul , you will remain in my mind and heart , you will be missed

He was such an affirmative and positive person; e raised the morale of everyone around him. He will be sorely missed

I remember Paul with great fondness as one of my colleagues at Oxfam-Canada in the early eighties. He was highly intelligent, passionate about the cause, deeply informed about his region and the activists with whom we worked, a comrade and and team member with all of us -- and very funny, to boot. They dont' make them like that any more! RIP, Paul

Paul was a colleague of mine at Oxfam whom I deeply respected. We shared a commitment to supporting the freedom struggle in South Africa. I am so impressed, but not surprised, to see all he accomplished after we went our separate ways. A life well lived. 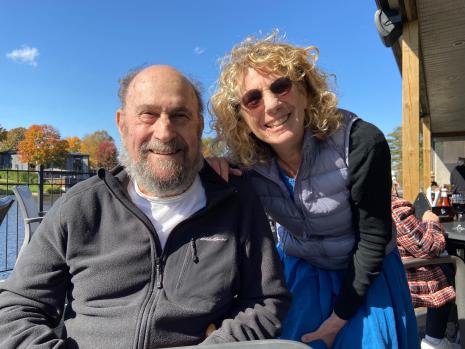 A lovely lunch
Submitted by hilary 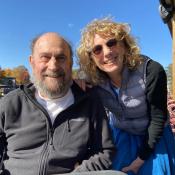