It is with great sadness that we announce the passing of Brian Edward Watson in Ottawa.  Son of the late Gerald and the late Jacqueline Watson.  He died suddenly on May 4th, 2022, at the age of 63 at the Ottawa Civic Hospital.  He leaves behind his wife of 31 years, Cathy Vautour, and his son, Sean. Loving brother to Brenda and Bruce.  He will be greatly missed by his aunt Pearl and uncle Bob in Nova Scotia, extended family, and many friends.  Born in Kingston, ON while his father was stationed at the military base.  The family moved east to Halifax and then West to British Columbia in Victoria.  He spent some of his teenage years in Comox and then began working for the Coast Guard at the age of 17.  During summers he planted trees in Northern B.C. to pay for his studies at the University of Victoria.  In 1983 he joined the military and began his career in the Navy.  After 2 years on ships, he chose to join the Airforce as an intelligence officer, where he remained until his retirement from the military.  During his stay in Chatham, New Brunswick he met his future spouse, Cathy, who followed him to Winnipeg, Manitoba.  As with many military families they moved regularly, until they ended up in Ottawa where he retired from a 28 year career in the military.  Soon after, he went to the Canadian Nuclear Safety Commission (CNSC) which proved challenging but enjoyable work for him.  The job brought him to many places all over the world, Vienna most frequently.  He continued to travel with his wife after he retired from the CNSC.  Never one to remain idle, he sought employment in the private sector.

Brian was a principled man who was generous with his time.  His family always came first, and his career second.  Staying busy with his wife and son was a strong priority, whether it be walking together, fishing, or camping. He took care to spend extensive time with his close relations, maintaining the lifelong bonds that sustained him. In his wake he leaves behind an enduring impression of the love he felt for those he held dear.

A memorial service will be held on Friday, May 13 at 1:00 p.m. in the Sacred Space at Beechwood Cemetery (280 Beechwood Ave.).  The family will receive condolences from 12:00 p.m. until time of the service. Interment will be later.  In lieu of flowers, donations can be made to the Ottawa Regional Cancer Foundation www.ottawacancer.ca or a charity of your choice.

So sorry Cathy & Sean. I am still in shock. We spent many Sundays for supper at your house over the years until Covid put a stop to our Sunday get togethers.

Such a sad occurrence. Brian was full of positivity, always had kind words for everyone. We will miss him

Brian, you were a good and gentle man and a great colleague. All of us at SSCL will miss you.

Cathy and Sean we were shocked and saddened by Brian's passing. I had worked with Brian over the years in the Intelligence Branch and after as well, including in CMIA where he helped shape the organization. Brian was a true professional, his sense of humour and chuckle will long be remembered. Please accept our sincere condolences...

My condolences to Brian's family and friends; he was a wonderful man, and a great colleague and professional, and he will be missed.

My heartfelt condolences to Brian’s family. I truly enjoyed working and serving with Brian. He was a professional and a gentleman. His loss will be felt by all.

Brian and I were on the same Basic Intelligence Officer Course. We stayed in contact for years. Brian was great at reaching out to maintain our friendship. I will miss our talks. Rest In Peace my friend.

I wish to express my sincere condolences to the entire Watson family. Brian was an honest, loyal and hardworking officer. I consider myself fortunate to have known him. Sincerely. Rob Williams BGen (retired)

A good colleague who is already deeply missed. His star has burned out much sooner than it should have done.

Brian was a wonderful colleague, always compassionate, intelligent and with a great sense of humour. He never ceased to share his adventures with passion and a sense of wonder, even if he’d seen whatever it was once before. My deepest sympathies to you all. 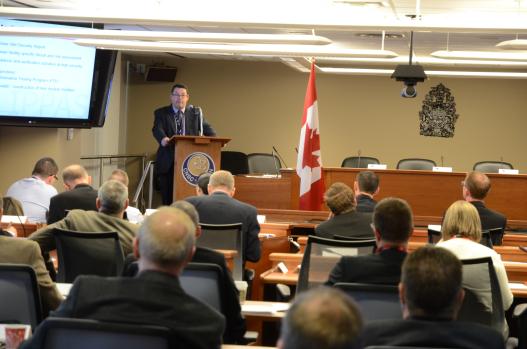 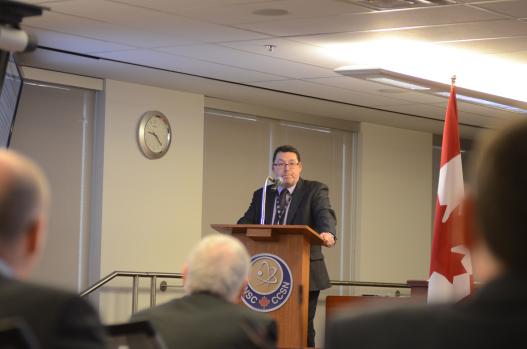 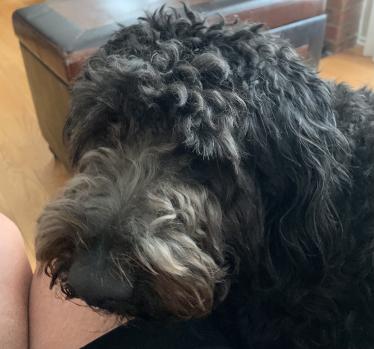 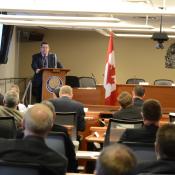 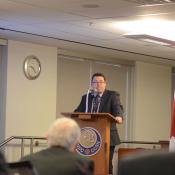 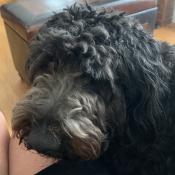