Where:
Veterans Section of the National Military Cemetery
Questions?

Join us on Monday, October 17, 2022, at 10:30 AM for a Remembrance Ceremony for the Latin-American Community in Canada.

October is Latin American Heritage Month (LAHM) in Canada and we are proud to showcase the richness and vitality of Latin American cultures and heritage and to highlight their contributions to Canada.

As the National Military Cemetery, we want to honour the contributions of Latin Americans to the defence of our country dating back to the First World War. This was a challenging time for many Latin Americans. Many spoke Spanish as a first language, which wasn’t widely spoken by other military members.

During the First World War and Second World War, many Latin American people enlisted and served in the Canadian military. 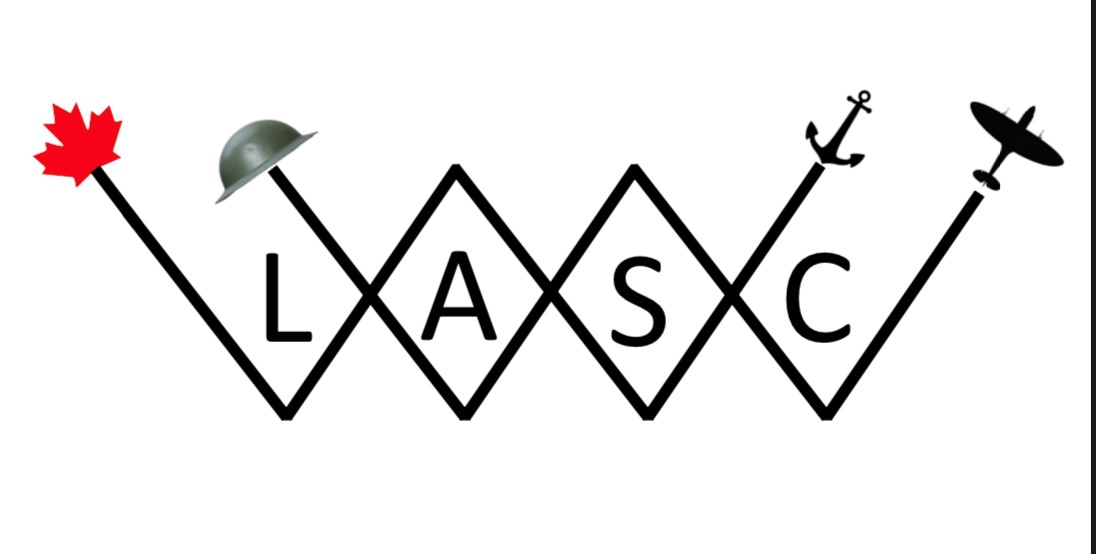 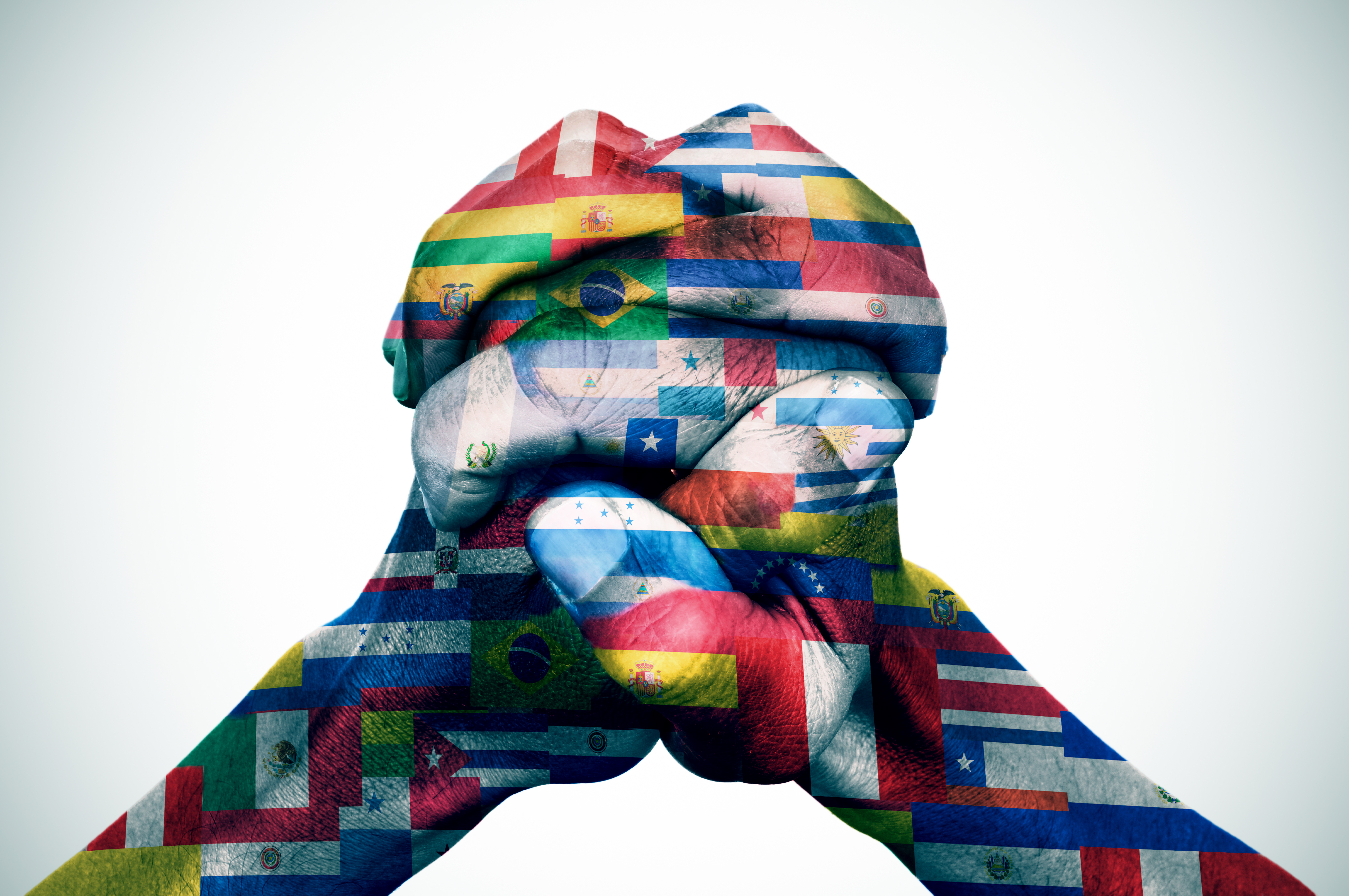 Register for events
Register today!
Back to all events
Share this: