Where:
Behind the Beechwood Cemetery Mausoleum
Questions?

Adapted by William Goldman from his 1973 novel of the same name, it tells the story of a farmhand named Westley, accompanied by companions befriended along the way, who must rescue his true love Princess Buttercup from the odious Prince Humperdinck.

The film preserves the novel's metafictional narrative style by presenting the story as a book being read by a grandfather (Peter Falk) to his sick grandson (Fred Savage). 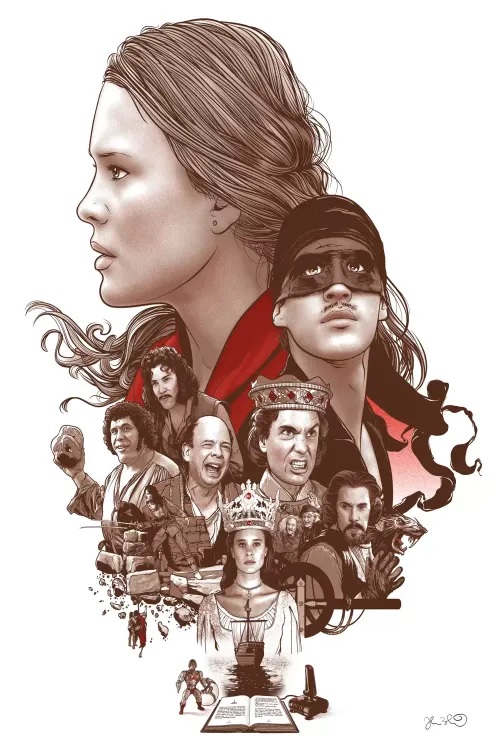