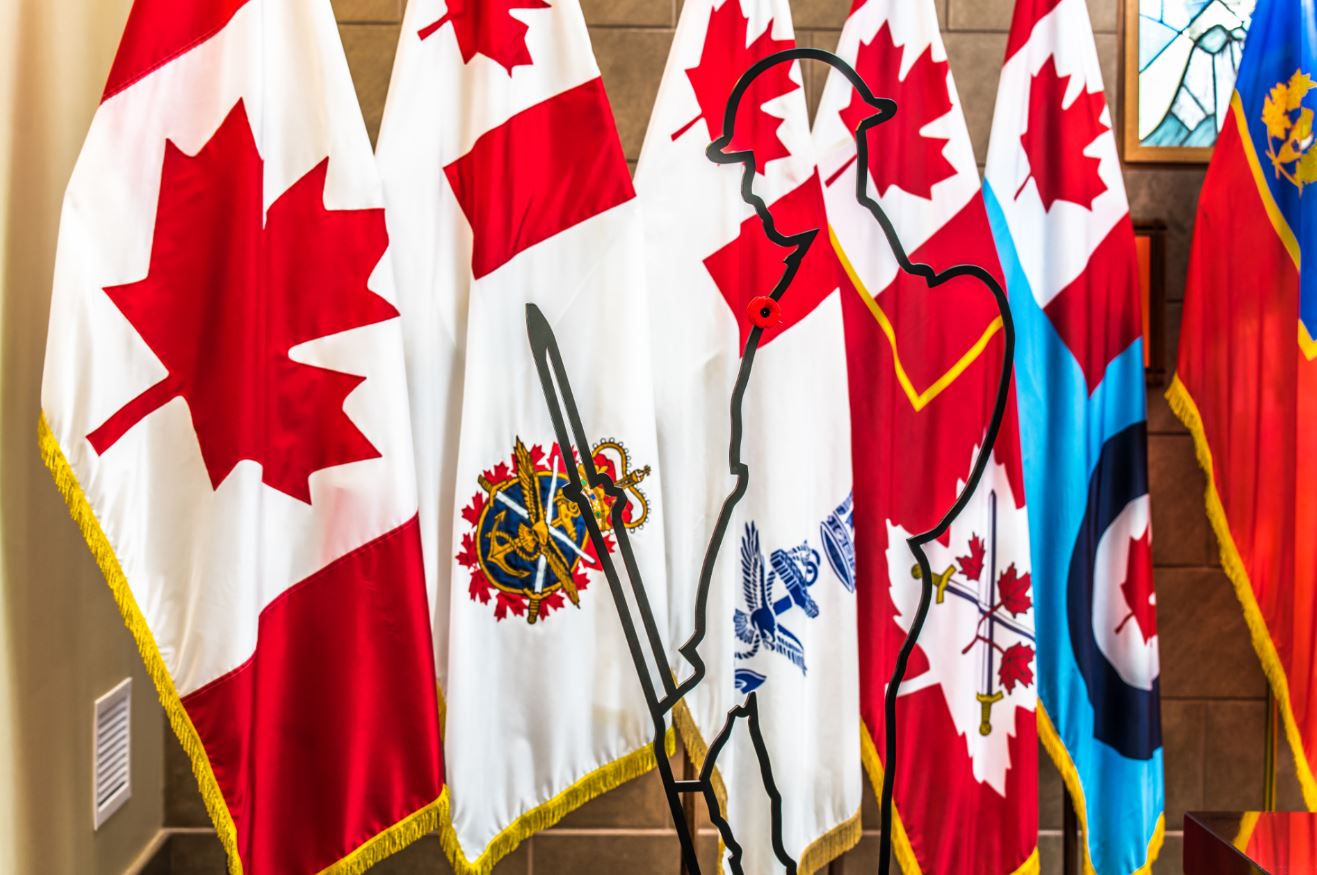 In 2018, Beechwood purchased from the Royal British Legion, 6 life size Soldier Silhouette is a fitting tribute to the fallen of World War One.  This silhouette campaign marked 100 years since the end of the First World War and aims to commemorate all those who lost their lives.

These ghostly figures have sprung up all over the cemetery and continue to be moved around the cemetery. The aim of this project is to commemorate the fallen, to educate all generations, particularly younger generations to understand what lead to the deaths of so many. They can be found in the National Military Cemetery.

Tommy is slang for a common soldier in the British Army. It was certainly well established during the nineteenth century, but is particularly associated with the First World War. It can be used as a term of reference, or as a form of address. German soldiers would call out to "Tommy" across no man's land if they wished to speak to a British soldier. French and Commonwealth troops would also call British soldiers "Tommies". In more recent times, the term Tommy Atkins has been used less frequently, although the name "Tom" is occasionally still heard; private soldiers in the British Army's Parachute Regiment are still referred to as "Toms".