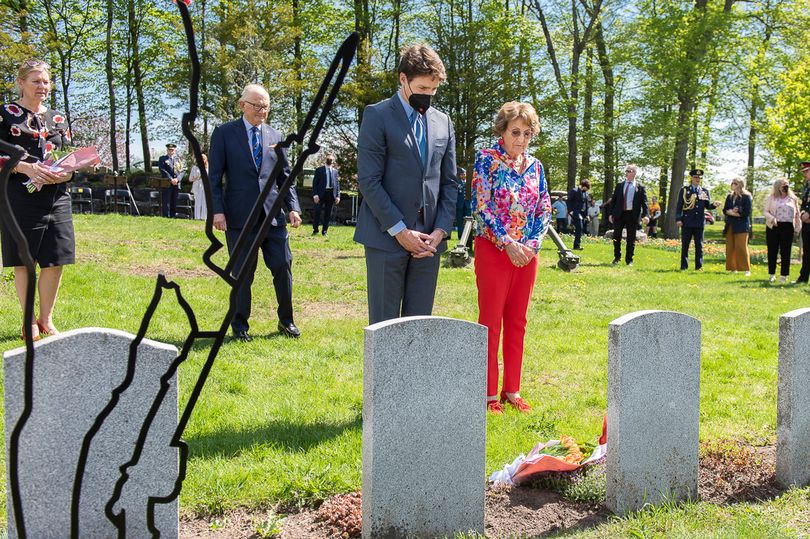 A royal tribute has been unveiled in honour of a Teesside born World War 2 general who received the Nazi surrender in Holland.

Lt Gen Charles Foulkes, who was born in Stockton, joined the Canadian army in 1926 after his family moved across the Atlantic to Ontario; he played a pivotal role in operations in Europe during the Second World War and a central part in Germany's surrender in the Netherlands during the final days of the conflict.

Earlier this week, Canadian prime minister Justin Trudeau and Princess Margriet of the Netherlands met at Beechwood Cemetery in Ottowa for the unveiling of a Great Canadian Plaque to honour his legacy. Gen Foulkes was buried at Canada’s National Military Cemetery after his death in 1969.