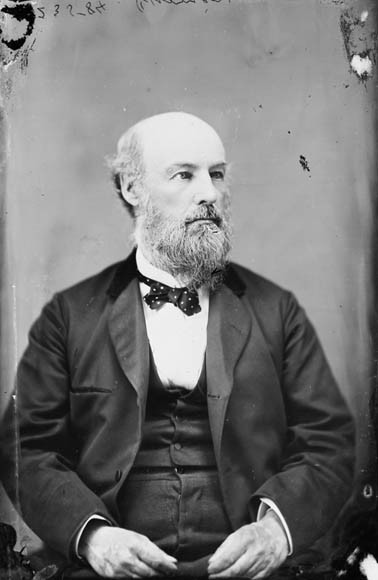 Interesting story about John Currier, who was also one of the founders of the Beechwood Cemetery Company; he was the first president of the company, a position he held until his death.

And King is a man who loves Manotick, the community in south Ottawa he calls home, and he's discovered that it is “hauntingly beautiful”. King describes the village as “a quaint little town with white picket fences and historic homes and buildings lining picturesque streets.

What I didn’t know is that there is a dark secret lying within its most recognized jewel…a ghost in the mill.” King is referring to Watson’s Mill. A beautifully restored nod to Manotick’s past on the west bank of the Rideau River.