Flags at half-staff at the RCMP NMC 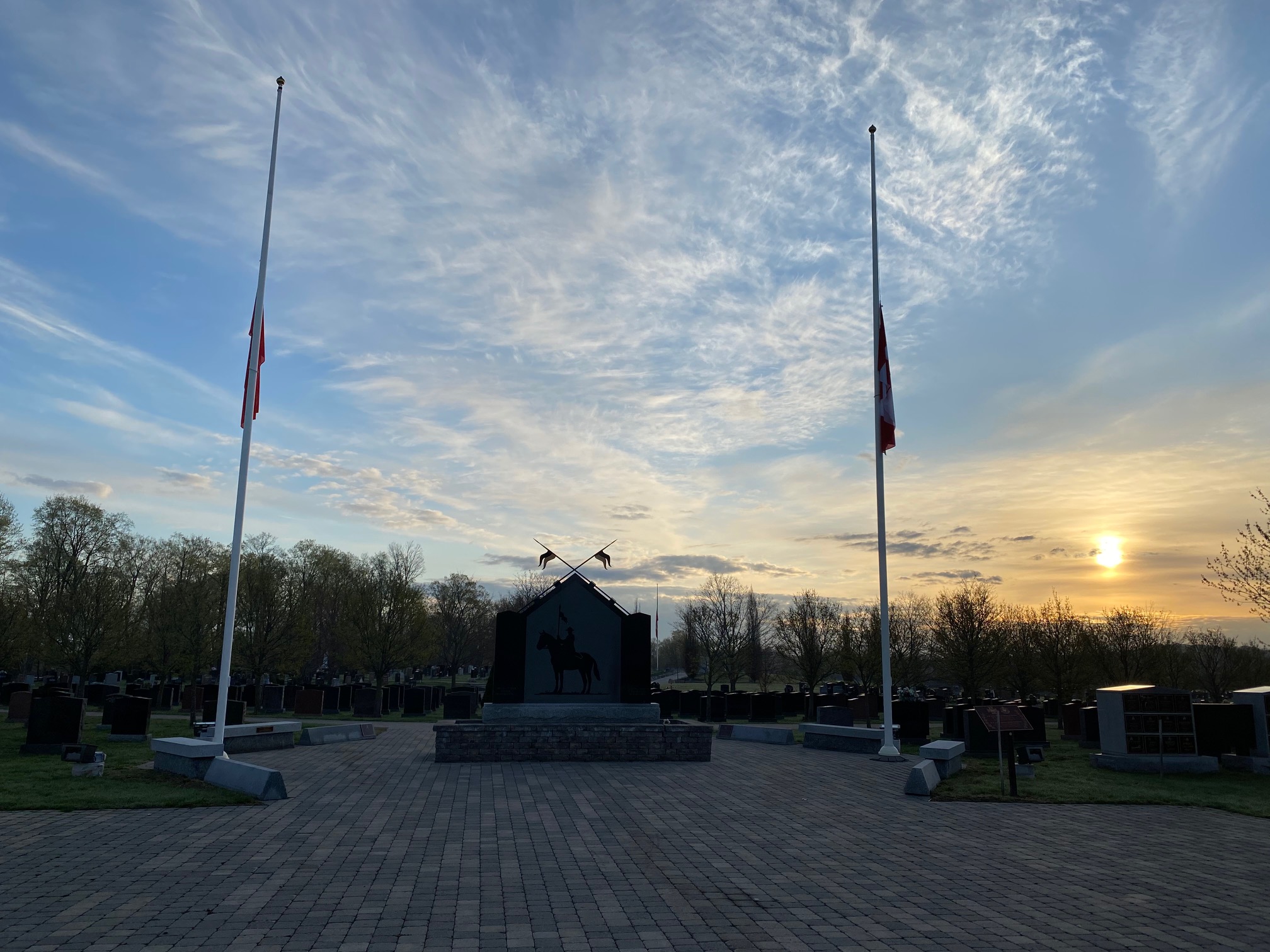 Flags at half-staff at the RCMP NMC

On April 18 and 19, 2020, Northwestern Nova Scotia was the scene of a terrible shooting rampage that left 22 dead, including RCMP Cst. Heidi Stevenson.

On the anniversary of this tragedy, the Nova Scotia Division of the RCMP Veterans’ Association has asked that RCMP veterans across Canada, take time to reflect on the victims and their families and to honour the sacrifice of Cst. Stevenson, by flying flags at half-staff for this two-day period.

As a sign of respect for the victims and in homage to the RCMP’s Fallen Member, Cst. Heidi Stevenson, the RCMP National Memorial Cemetery at Beechwood has lowered the flags to half-staff.