Grete Hale helped ensure the existence of Beechwood as we know it today. Her leadership and tenacity have been evident over the years, as has her dedication and love for Beechwood. She was instrumental in inviting me to join the board and has always been a friend and mentor to many. She has always chosen the road less travelled, making a difference in all areas she has touched and especially here at Beechwood. The tree will provide shelter as it has for many people over the years, said Claire Beckton, vice chair of the Beechwood Cemetery Board.

Colonel M. Vaughan Langille said that over the years her resolve has been put into action to become the embodiment of the unwavering and dedicated virtue of “giving back”. This is reflected in her role as a loyal helper and role model, involving unlimited long-term community service, rightly recognized with awards from her peers.

Along with this was appropriate recognition through public awareness of Grete's dedication and her legion of benefits to our local Ottawa community, as well as nationally and internationally. Her community service has spanned many thousands of volunteer hours involving an eclectic array of diverse community organizations. The genesis and then the orchestration of her convictions led her to choose them wisely. She has developed a correlation and sense of purpose that resonates with both the positive attributes and the complexity of socially conscious or charitable work, as also embraced by our Order.

Social or charitable work takes many admirable forms while promoting better service to humanity. Grete's ability in the boardrooms of provincial and corporate enterprises is well known, while the wide range of her altruistic activities included the socially conscious field of the humanities. 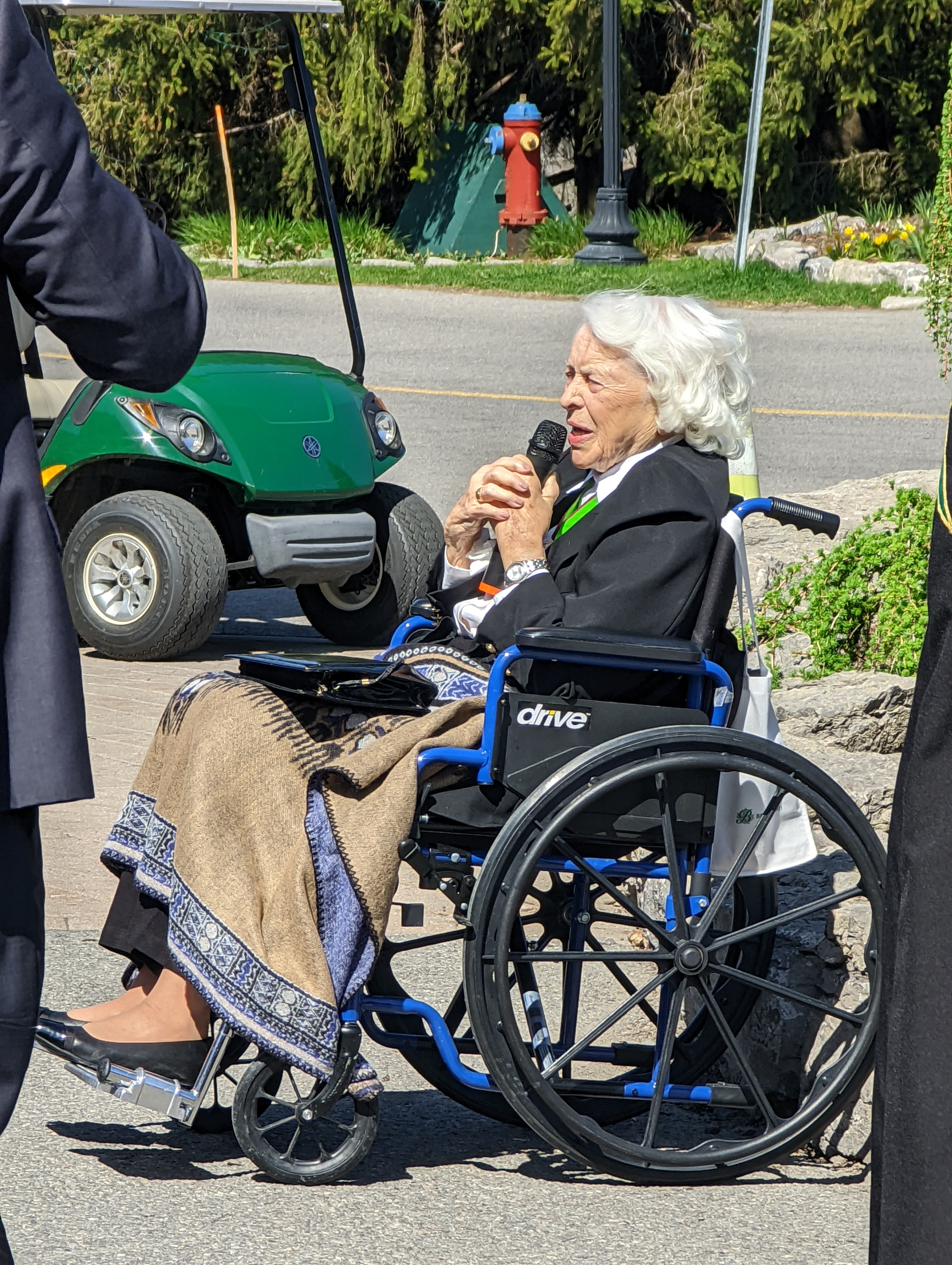