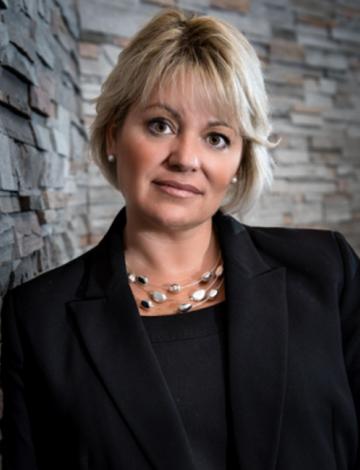 Born and raised in Ottawa, Tania realized early that her intended vocation was to be within the bereavement profession. Attending Humber College in Toronto, in 1996 she earned her Funeral Director’s license. In January 1997, Tania joined Beechwood as a Family Service Representative.

Currently she serves the needs of families from across the National Capital region. Tania is also a board member of the Ottawa Women’s Canadian Club and actively involved in community initiatives with local business owners who provide specialized services to our aging community.

Among Tania’s contributions was the initiation and implementation of Canada’s 9/11 Memorial located at Beechwood.