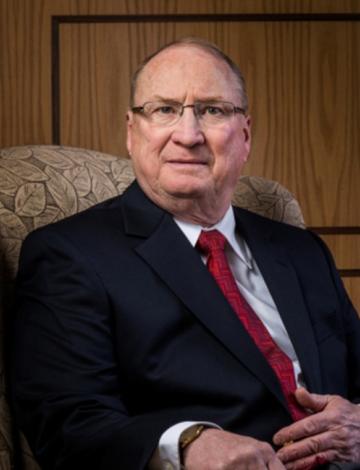 Following a 32 year career in the Financial Markets Department of the Bank of Canada, Robert White served from 2002 to 2009 as President and Chief Executive Officer of Tradex Management Inc., one of the oldest and most respected mutual fund companies in Canada. At the beginning of 2010, he stepped down as President of Tradex to begin to phase in his retirement. He holds a Bachelor of Commerce degree from the University of British Columbia.  Robert served as a Director of Beechwood from 1992 to 2020, when he stepped down as a Director. He was immediately appointed Director Emeritus in recognition of his 28 years of service to Beechwood.