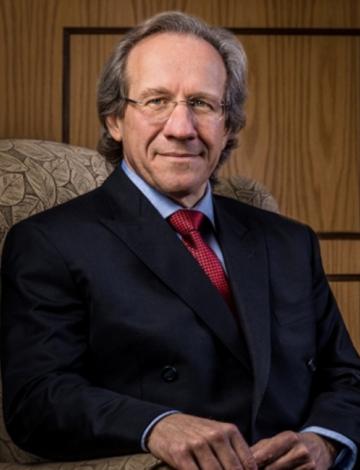 As partner of the Business Law Group of Norton Rose Fulbright LLP in Ottawa, Richard Wagner represents Canadian and foreign clients in their business operations in Canada, and in a wide range of federal regulatory matters, including international trade law, competition law and government procurement law. Richard represents clients in dealings with Canadian departments and in cases before tribunals, such as the Canadian International Trade Tribunal and the courts. He has served on the Board of Directors of several corporations including The Beechwood Cemetery Company since 2002, and has served as a Foundation Director since 2001.