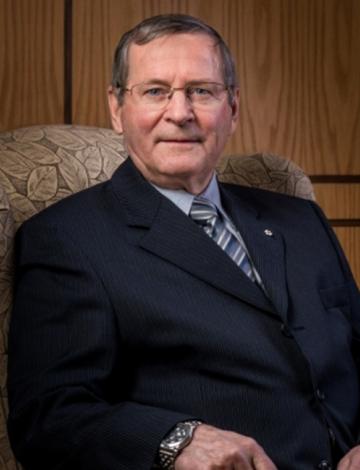 Maurice Baril proudly served in the Canadian Forces for 40 years. During his military career, he held command and staff responsibilities across Canada, Europe, the United States of America, the Middle East and Africa. In the 1990s, he was successively commander of the Army Combat Training Centre, Military Advisor to the Secretary General of the United Nations in New York and Commander of the Army. Maurice was promoted to the rank of General in 1997, and became Canada’s Chief of Defence Staff in 1997. He retired from the Canadian Forces in 2001. Maurice has been a Director of The Beechwood Cemetery Foundation since 2003.