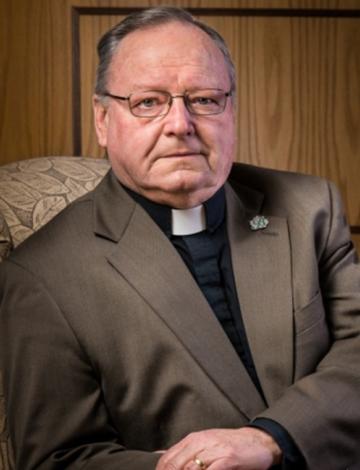 Archdeacon Gerald Peddle was ordained a Priest of the Anglican Church of Canada in 1969. Now retired from active ministry, he has served parishes in Newfoundland and Labrador, Québec, Ontario and the Arctic. He has also served as a Chaplain to the Canadian Armed Forces. His final appointment, in the rank of Brigadier General, was as the Chaplain General at National Defence Headquarters in Ottawa. Subsequently, for the next six years he provided specialist ministry to both National Defence and Veterans Affairs Canada. In total he has served more than 51 years in active ministry.