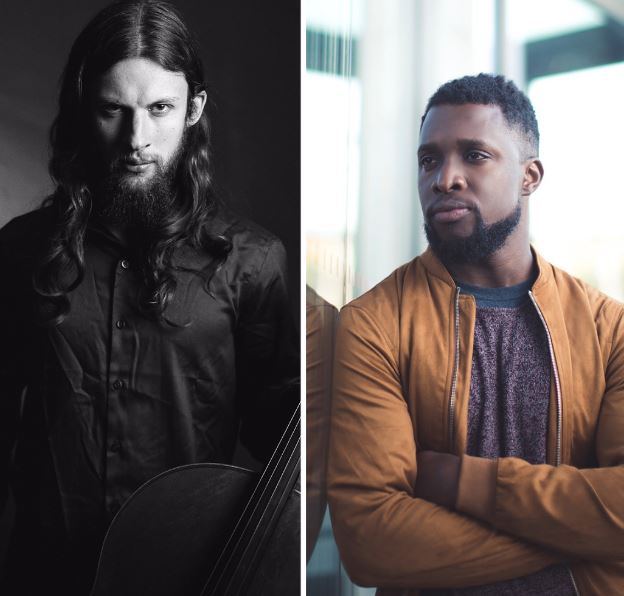 John Kofi Dapaah is a pianist crossing the boundaries of the classical and jazz world. John has performed in recitals and concerts in Japan, Austria and throughout Canada. Highlights of his 2019/2020 season includes performances with the Lansdowne String Quartet and other artists in his intimate chamber recital series “Studio Sessions” as well as solo and chamber performances in Ottawa, Montreal and Toronto. His debut CD “Reflection” was released to great acclaim. John also runs piano studio “Piano Place” at various locations in Ottawa.

Raphael Weinroth-Browne, cellist, multi-instrumentalist, and composer, he is rapidly making a name for himself as an exceptionally versatile musician both in Canada and internationally. A graduate of Toronto’s Glenn Gould School and a former artist-in-residence at The Banff Centre, Raphael combines polished classical technique with daring improvisation and his own unique compositional language, effortlessly blurring the lines between musical genres. He has performed twice at Nouvelle Prague, an esteemed showcase festival in the Czech Republic, as well as Wave-Gotik Treffen, the largest international gothic music festival in the world, and was recently featured as a performer at the 2014 International Cello Festival of Canada, winning second prize nationally in the Zara Nelsova competition for Canadian cellists. In May 2015, Raphael was commissioned by the Royal Conservatory of Music to compose and perform a new work for solo cello in their esteemed 21C Festival for contemporary music. Since 2009, he has composed and performed music on over 50 full-length albums (including the Juno Award-winning Woods 5: Grey Skies and Electric Light) and has appeared in professional music videos with acclaimed artists such as two-time Juno Award-winner Gowan. He is well known as an integral member and creative force in dark chamber ensembles The Visit and Musk Ox. In addition to composing and performing, Raphael is the Artistic Director of Ottawa New Music Creators, Ottawa’s only concert presenter solely devoted to new music. 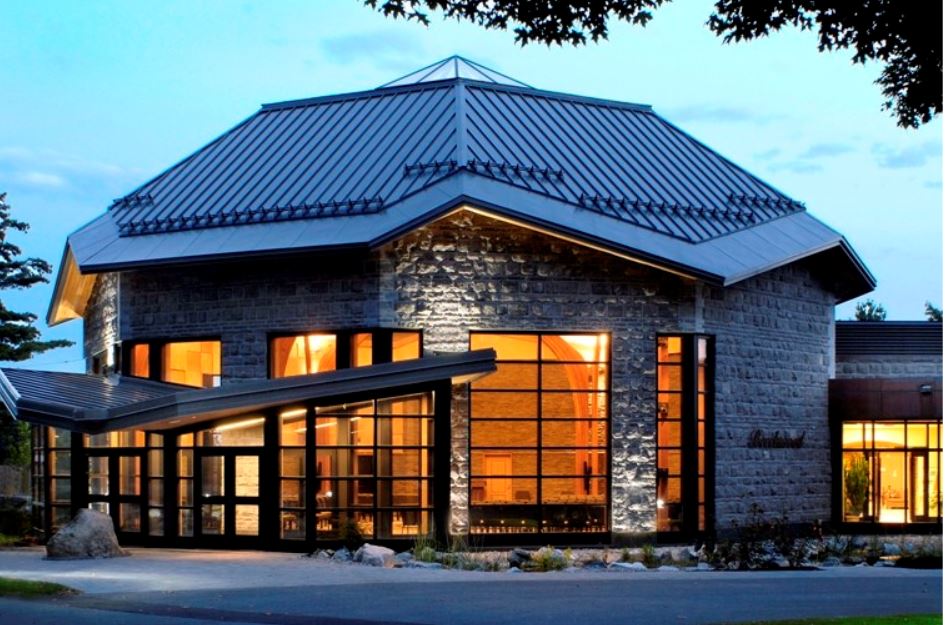 Register for events
To find out more or buy tickets
Back to all events
Partager: