Chamberfest is set to illuminate with more than 70 concerts 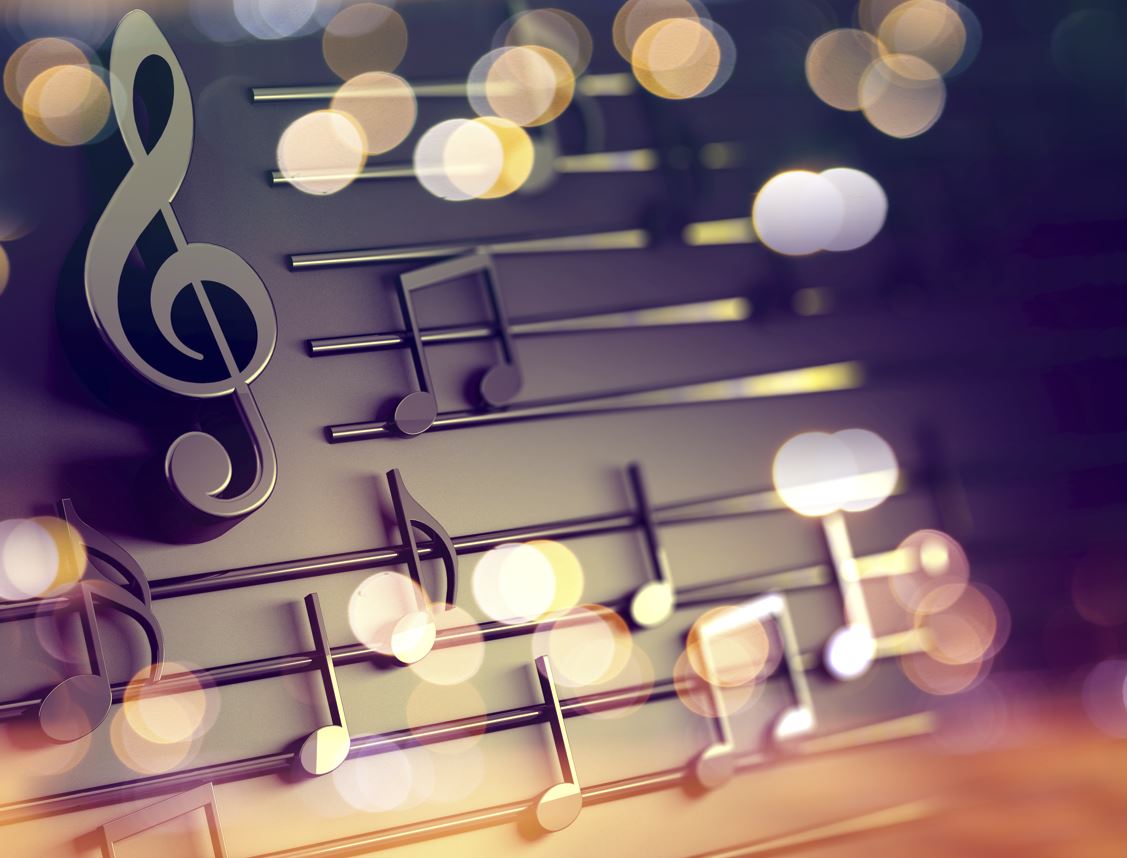 Chamberfest is set to illuminate with more than 70 concerts

From the radiance of Mendelsohn’s octet to the romance of Schoenberg’s Transfigured Night, Chamberfest will celebrate the return of light during this year’s edition of the classical-music festival, which starts July 21 and runs until Aug. 4 in various venues.

After the challenges of the pandemic, artistic director Carissa Klopoushak says it feels like the dawn of a new day for the festival that began in 1994 as the Ottawa International Chamber Music Festival.

“We’ve just got through a couple of years of the pandemic, and with the invasion of Ukraine and other world events and social causes that are really important, it feels as though that’s the theme that really speaks,” she said. “Light after darkness, because that’s what we’re experiencing in the world right now.”

The festival’s July 21 opening concert, titled First Light, features the famous octet that Mendelsohn wrote when he was 16, performed by a roster of Chamberfest artists-in-residence, including Klopoushak, who is also a violinist with the National Arts Centre Orchestra.

“It’s hugely beloved and such a party piece,” Klopoushak said of the String Octet, Op. 20. “It opens in this beautiful cascading way that, to me, sounds like the sun peeking over the horizon first thing in the morning. Then it cracks open and there’s a blaze of light.”

A couple of weeks and many hours of music later, one of the final concerts in the festival features the Schoenberg piece, along with two works  – sung by Tunisian-born mezzo-soprano Rihab Chaieb in her Chamberfest debut – that evoke the setting of the sun.

In between those two concerts (both happening at the festival’s main venue, Carleton Dominion-Chalmers Centre), music will be performed morning, noon and night, indoors and out, with more than 70 concerts on the schedule, including the return of the eclectic Chamberfringe shows and the meditative Beechwood series.

“I really want people to know that we are back in full force,” said Klopoushak. “We have created a festival that we’re all really proud of, with a lot of interesting artists with something compelling to say. We’re focused on making sure there’s something for everyone, and having the diversity in programming and artistry to really make it pop. We want to show the richness and wealth of what chamber music can be.”

To read the full article, please visit the Ottawa Citizen.

For complete details on venues, tickets and times, go to chamberfest.com.