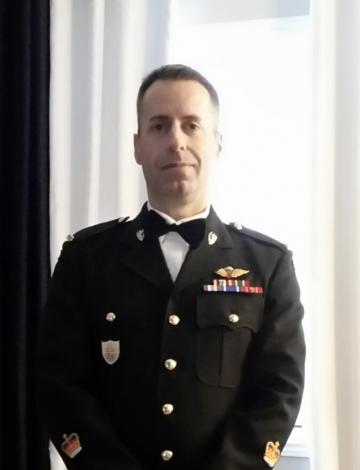 We are heartbroken to announce the sudden and tragic death of our beloved son, Warrant Officer (Ret 'd.) John J. Cox, CD who died November 3, 2021 in Nepean, ON. John was 46 years of age.

MacLean uncles of Sydney, NS Wendell (deceased), Danny (Rosey), Larry (Charlotte, deceased), David (Mary), Blaise (Colleen), George (Erin), as well as many cousins. John was the grandson of the late Bob and Theresa Cox of Mt. Pearl NF, and the late Alfred and Violet MacLean of Sydney, NS. John was educated throughout Atlantic Canada prior to moving to Ontario where he graduated from White Oaks Secondary in Oakville, and was also a graduate of Sheridan College.

John began his military career as a reservist with the Lorne Scots Regiment, Oakville in 1993 prior to joining the CAF regular force in 1999. John served at a number of locations, and also did a tour of duty in Bosnia and 2 tours in Afghanistan. John was a dedicated soldier who loved his job and considered the military his other family.

He was the recipient of multiple achievements, medals and commendations. He loved nature, animals and the  outdoors along with an occasional good single malt scotch and cigar.

John's internment will take place in a graveside ceremony at Beechwood National Military Cemetery, Ottawa on Nov 17th at 1:00pm, masks required. Reception to follow at Barrhaven Legion, Fallowfield Road. RSVP by text or voicemail to 613-299-4636 by Monday. Standard COVID measures are in effect  at the Legion.

In lieu of flowers,   donations in John's honour may  be made to the Wounded Warriors Foundation or Ottawa Humane Society.

The family would like to thank the Ottawa Police Service, the personnel at CFS Leitrim and Beechwood Funeral  Home.

May God rest his soul and bless all military families.

Our thoughts and prayers are with J's family and friends at this very difficult time. May he Rest In Peace.

Thinking of you all! So sorry for your loss.

We are so sorry to hear your sad news and thinking of you all at this difficult time .We are sending our love and prayers.

It was with great sadness that we heard of your loss. Condolences to family and friends.

We are heartbroken about J.J. And send our love to all the family. You are in our thoughts every day and will be here for you whenever you need us.

My deepest sympathy to you and your family.
Blessings,
Lynne Hoffarth(Barrhaven Seniors Club)

John & Sandi . So Sorry to Hear of J's passing.our prayers & Thoughts are with you and your family at this most difficult time.

This is so heartbreaking. Jay was the most amazing, compassionate friend and godfather and was always there for us. May he find the peace that he was searching for on the other side. Until we meet again. Rest easy soldier your duty is done. xox

Im so very sorry to hear of your loss. My deepest sympathies to the whole family. Sending hugs and love to all ❤ 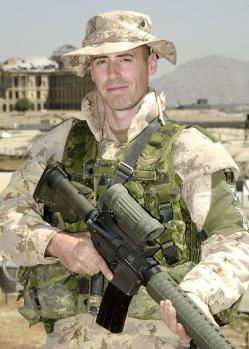 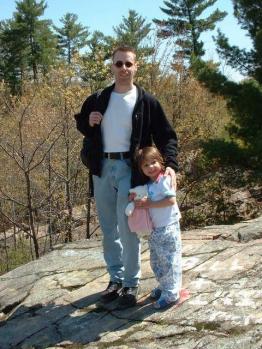 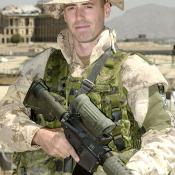 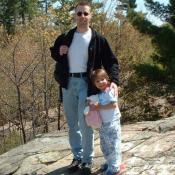