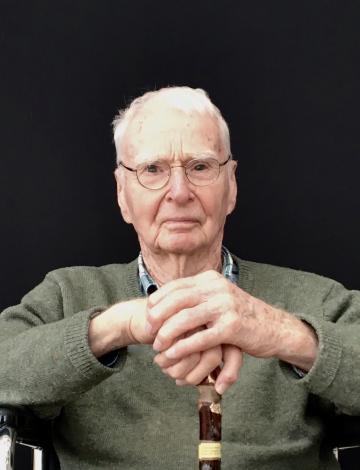 Sending love to you all. He was always my model of consummate Canadian gentleman.

A beautiful tribute for a beautiful human being. Our deepest condolences. Sending our love and prayers.

Michael was a very vital person...pointing out John Deifenbaker to me, introducing me to my first computer experience, fixing water pumps, explaining French safes and warning me about social engineering. I always looked forward to spending time with him..

What a life! Saddened by your loss, our thoughts are with you Sarah and family

What a beautiful overview of his amazing life. Sending you lots of love.

A life well lived indeed. Memories that will live on forever.

My favourite memory of Michael was going down the Dumoine River with him and four Hadwen boys and my own father (who recently passed away). As we all did, Michael spent much of the trip in a sunhat, glasses and boots, and not much else... We all laughed a lot.

My heart felt sympathies to Jennifer and her family. May he remain in your hearts but Rest in Peace. Amen!

I did not know Michael but if he was anything like his daughter Sara, then he would have been a great person. My deepest condolences to his family and friends.

The Hadwen family had a close relationship with Michael. He provided us advice and was a lifelong friend, and was the most generous of his time and advice as I began my govt consulting career. We would meet regularly at various pubs and talk about career and life. As Colin Dobell mentioned there were also the memorable canoe trips in bad weather which included a great canoe trip up the French River with Simon Hooper and Anthony (my brother), but even more memorably, the great Dumouine River trip with Colin and his father in the lead. Michael believed strongly in the principles and practices of responsible government and lent (?) me a book that I still have: The Responsible Public Servant. I am sure he would have much to say about current issues, and be confident this next generation of leadership will sort it out.