Detective Thomas Stoneman was working on a special assignment attempting to locate a stolen vehicle. The vehicle had been used in a daring theft of automatic weapons from the Canadian War Museum. On October 24, 1945, at 0102 hours Detective Stoneman and a fellow officer approached three youths who were suspected of having just broken into cars. Unknown to the officers, the youths were armed with handguns stolen in a previous break and enter. One of the suspects shot Detective Stoneman. After a running gun battle two suspects were arrested. The third suspect was arrested two days later and a stolen Thompson sub-machine gun, from the War Museum, was recovered. Five days later Thomas Stoneman died of his wounds. 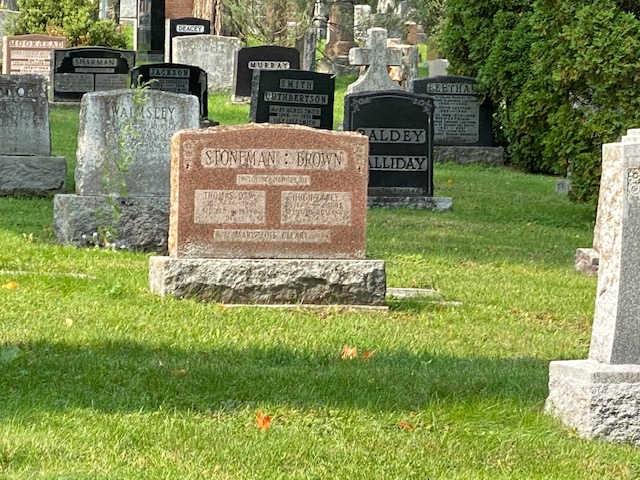