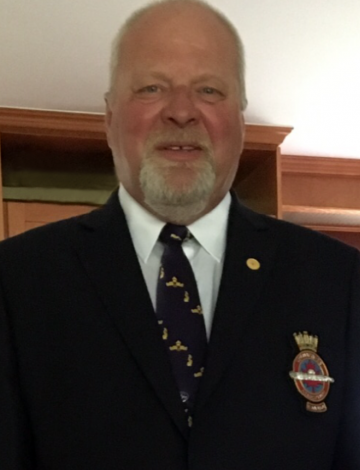 Such a lovely man.

I called him my brother, he will be missed. Heaven is a bette place now. Ride on Peter, ride on...

Very sorry for your loss Marianne, my deepest condolences to you and your family in this time.

Peter was a wonderful person. We always enjoyed seeing Peter when he and Nancy came to Nova Scotia.

Praying especially for Marianne & Nancy, Mike & Elias through this difficult time. God be with each of you.

Absent from the body - present with the Lord>

Dear Nancy sorry to hear about the passing of your husband

Our hearts and prayers go out to you.

We were saddened by the news of your father's passing, Marianne and Nancy. May you know the love of many people at this time and the comfort of your Saviour. Dale and Harvey

We never met you but we know you through the beautiful daughter that you nurtured for our Father. We look forward to a time when we will meet you in the Heavenly Kingdom. 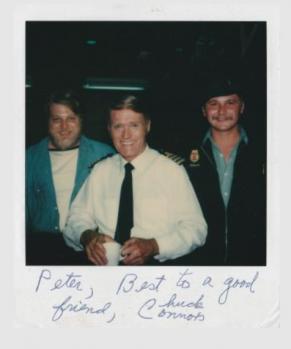 How "Hollywood" came to be
Soumis parMarianne 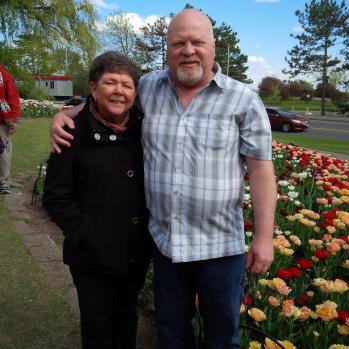 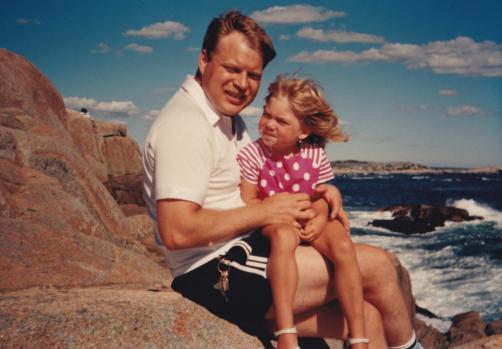 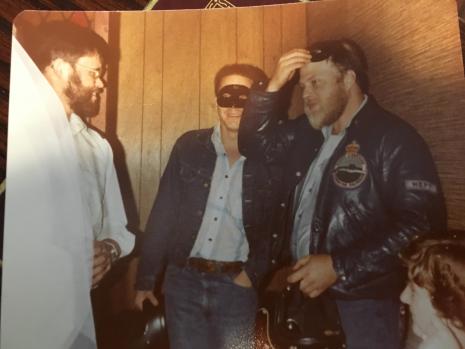 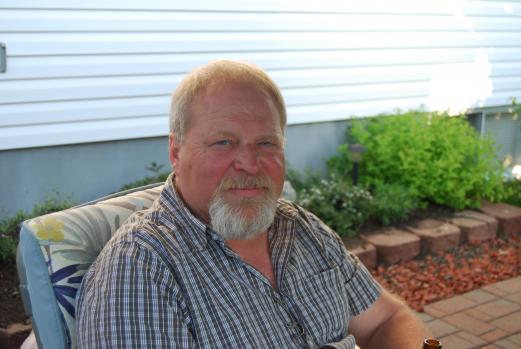 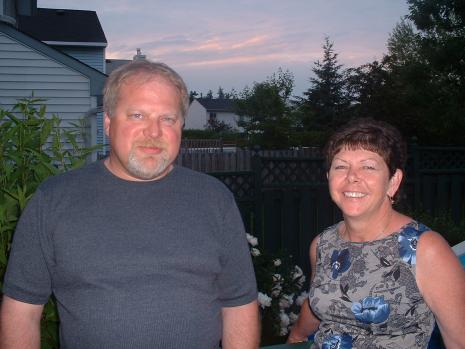 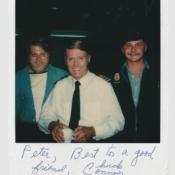 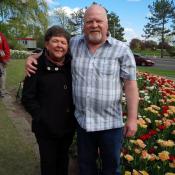 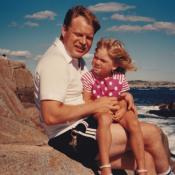 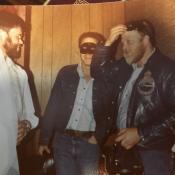 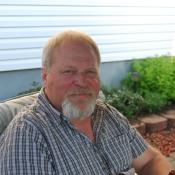 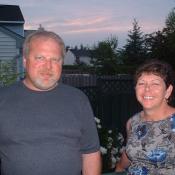