Remembrance of the Dead (Dutch: Dodenherdenking) is held annually on May 4 in the Netherlands. It commemorates all civilians and members of the armed forces of the Kingdom of the Netherlands who have died in wars or peacekeeping missions since the beginning of the Second World War.

Since 2011 the official text of the Memorandum for Remembrance Day on 4 May is as follows:

During the national commemoration of Remembrance Day we remember all victims – civilians and soldiers – who have been killed or murdered in the Kingdom of the Netherlands or anywhere else in the world in war situations or during peace-keeping operations since the outbreak of the Second World War.

Join us on May 4 2022 at 1:30 PM for the Dutch Liberation 78th Anniversary Ceremony at the National Military Cemetery. 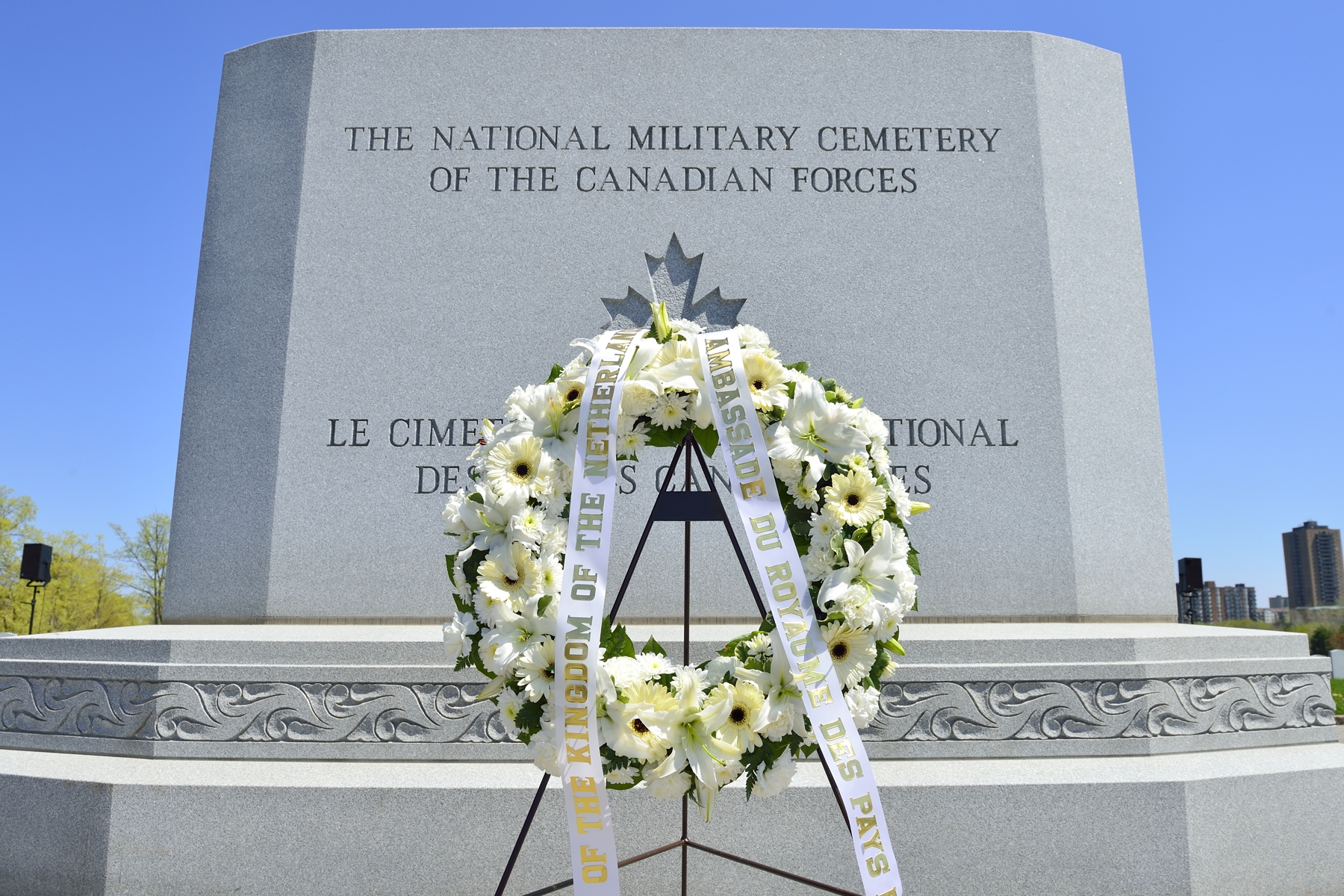