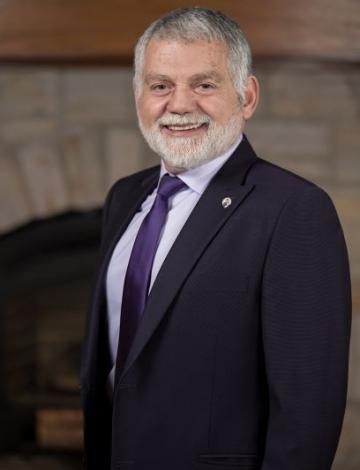 Chris Wanna originally immigrated to Canada in 1974 from Beirut, Lebanon. With him, Chris brought along a BA degree from the University of Beirut, following that up with a Communications and Engineering program. Chris is fluently trilingual (Arabic, English and French).

An entrepreneurial spirit by nature and a corporate manager by conviction since his arrival in Canada, Chris had been employed in numerous management positions. Chris has also been heavily involved in much sponsorship and community events, a few notables are: The United Way “Philanthropy Under 40″; Ottawa 67’s Adopt a School; The Heart and Stroke Foundation “Paint the City Red Campaign”; United Way fifth, sixth and seventh Annual “Day at the Ballpark” for the Ottawa Lynx; fourth and fifth Mayor Annual Christmas Celebration United Way; and 2004, 2005, 2006 and 2007 Community Builder Awards.

Chris has been married since 1973 and has three beautiful children  two sons and one daughter  and four grandchildren.