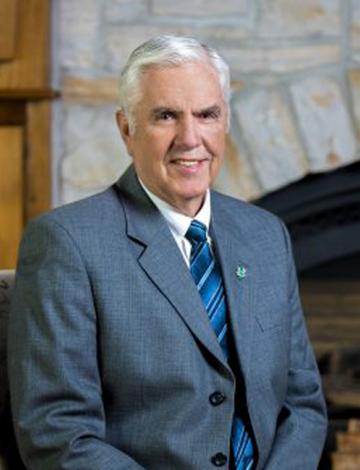 Cajo Brando has over forty-two years of service in the Royal Canadian Air Force, with a broad background in operations, project management, human resources, and policy development. Following graduation from the Royal Military College of Canada, he flew as a pilot, flying instructor and flight evaluator, going on to command a NATO surveillance squadron in Germany and subsequently Canadian Forces Base Ottawa and 7 Wing Ottawa. Career staff positions include Director of Plans, Programs and Requirements for the NATO Early Warning Force in Mons, Belgium, Canadian Forces Director for J3 Ops Chemical and Biological Defence, Director General for Aerospace Development, and Director General for Air Force Human Resources. After retirement Cajo studied mediation, with certificates from The Canadian Institute for Conflict Resolution, National Defence, and Harvard University. Currently also serving as a director with the Canadian Battlefields Foundation, Cajo was previously a director with the Canadian Institute for Conflict Resolution, and a member of the Board of Governors, Royal Military College, Kingston, Ontario.  Cajo joined the Beechwood Cemetery Foundation as a director in 2018.