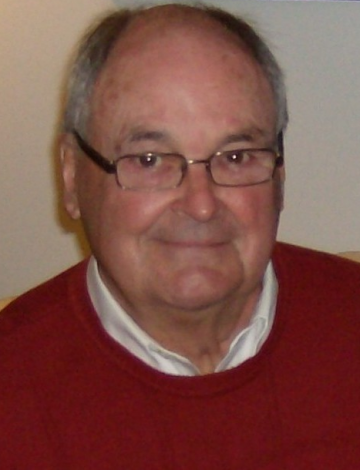 Click below to make a donation on behalf of Capt. Edward Rogers CD Ret'd

It is with profound sadness that we announce the passing of Edward Joseph (Ed) Rogers, Captain CD (retired), in his 82nd year on Monday, April 29th, 2019.  Ed leaves behind wife Gail (née Dedman), son Steven (Sharon Smith), daughter Alison Kelly (John), grandson Jacob, and step-grandchildren Samantha, Miranda, Michael & Sarah.  Dear brother of the late Barbara Potvin (Al), brother William (Marge), brother in law of Donald Dedman (late Mary) and Carol O'Brien (Brian), as well as several nieces and nephews.  Ed had a long and arduous stay at several hospitals since January but was looking forward to getting on with his life at a retirement home in his own neighborhood. He will be greatly missed by family and friends.  Special thanks to the staff of the Elizabeth Bruyere Hospital for their compassion and care on his difficult journey to recovery.  Ed served his country as a member of the RCAF and the Federal Public Service.  Ed's early retirement allowed him the time and energy to engage in the activities he loved: camping, fishing, hunting, bridge, golf, world travel and adventures with Gail, and the cherished time he spent with his Grandson. Friends and Family are invited to join the family at the Beechwood National Memorial Centre, 280 Beechwood Avenue, Ottawa, on Saturday, June 1st, 2019 from 1PM, until a Service at 2 pm, followed by interment and refreshments. In lieu of flowers donations can be made to the Dementia Society of Ottawa & Renfrew.

Been a few years since I saw you and Ed. Have memories of Ed and he was Bestman at my wedding to the late Carl Purcell. Ed and Carl were friends for many years. I remember when he told
us of meeting you Gail and still have your wedding picture. my son Ed and daughter Sue were saddened to hear of his death and send their condolences to you and your family
also.

To the family:
Was sorry to read of the passing of your Dad- having grown up with him and going to school with him; along with the fact he was related to my wife Betty, I have many happy memories of Dad
Be assured you are in my thoughts and prayers at this time
Sincerely,
Ken

We are so sorry to hear about your dad’s passing. Both Michele and I have very fond childhood memories of Mr. Rogers, his love of family, and reassuring presence on Juniper Court. Our parents loved spending time with Ed and Gail. His great skills as gardener was also inspiring. 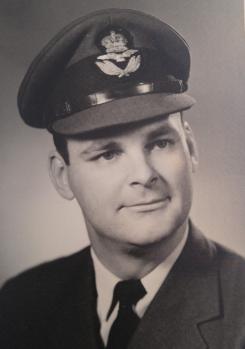 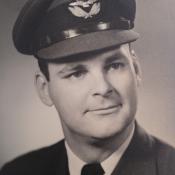