Where:
Veteran's Section of the National Military Cemetery of Canada
Questions?

The Canadian Tulip Festival was established in 1953 to preserve the heritage of Canada’s role in liberating the Dutch during the Second World War. The tulip remains a valuable symbol of friendship and of spring, with special meaning to the people of Canada.

Join us for a formal event honouring and commemorating the 75th anniversary of the end of the Second World War. Lest we forget. 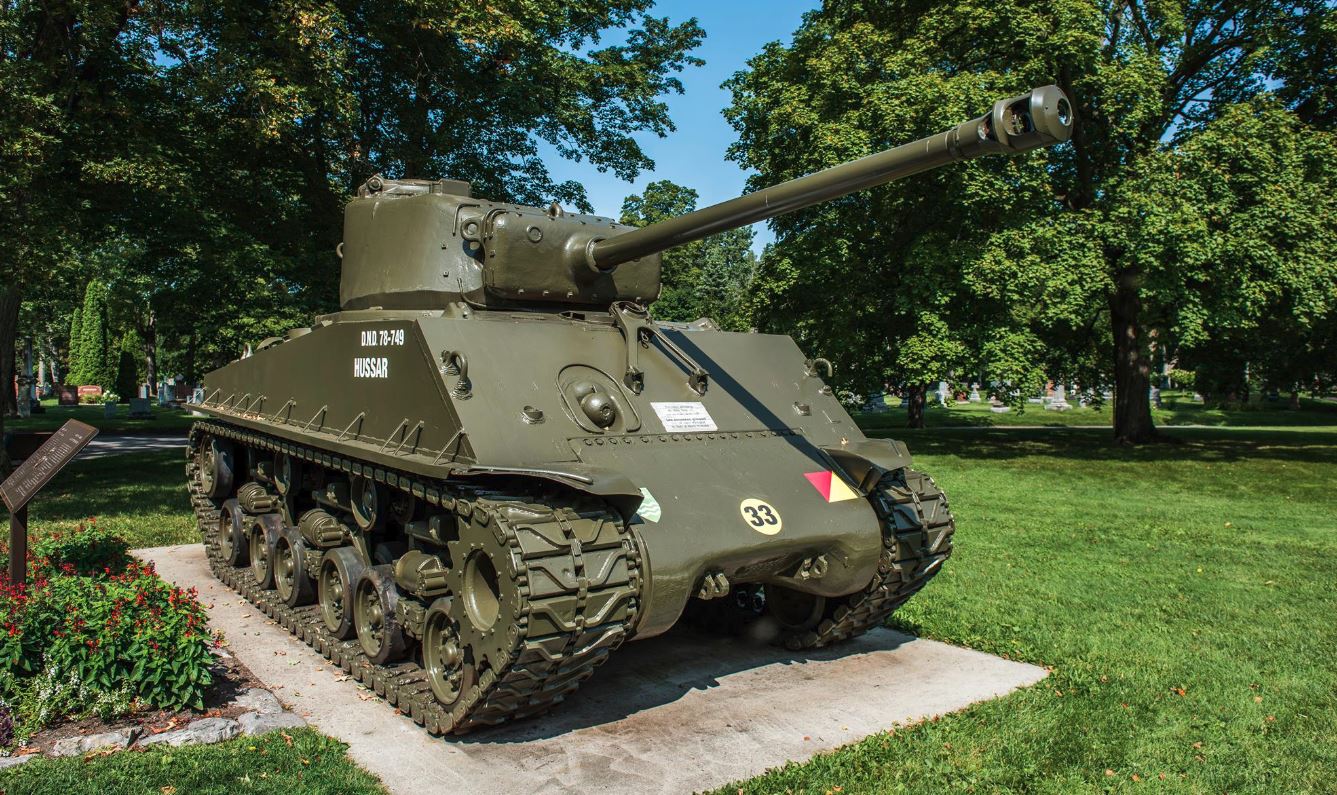 Register for events
Sign up to receive updates about this unique and annual event
Back to all events
Share this: